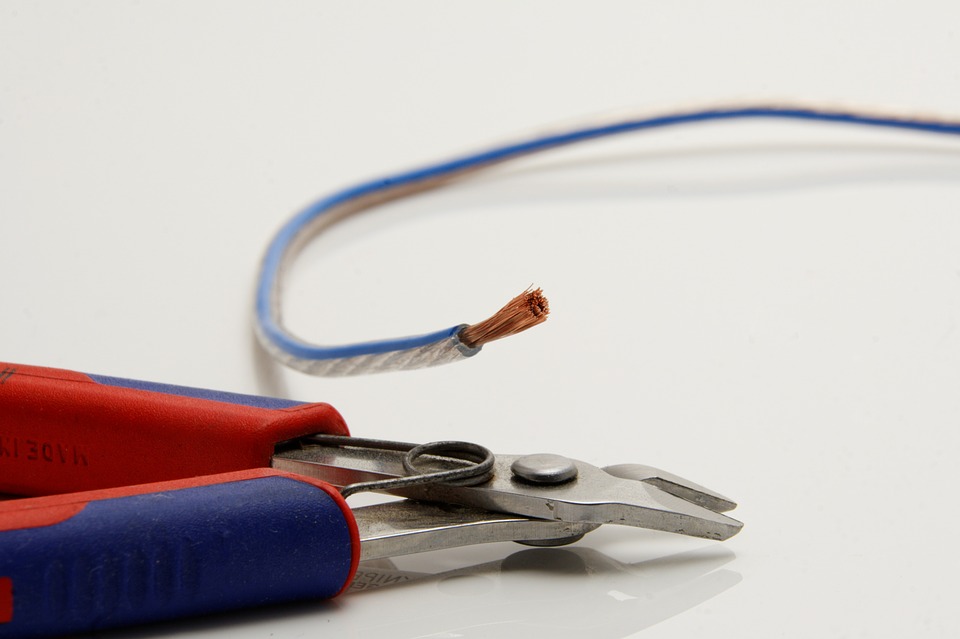 We’ve had inductive charging in the market for some time, and it never really rose to meet expectations. You needed near-exact placement, there were multiple standards that didn’t interoperate, and the solutions generally didn’t generate enough power for fast charging.

But that is all about to change. Last month I met with WiTricity CEO Alex Gruzen and got an update on resonance charging, and we are a lot further along than I thought. By year’s end we’ll have phones and tablets that support this, and next year we’ll have electric and plug-in hybrid cars that will support this.

Resonance charging
Unlike inductive, which has almost no range, resonance charging has a range of about 12 inches with the efficiency of a hardwired connection. This means you can put the transmitting coil under a desktop or under a covering in a garage floor. This also means that you can charge multiple devices with the same charger as long as they are in proximity to the device. As a result this means we can build this charging capability into things to a degree that we haven’t before.

(Related: NVIDIA shows off an AI for driving cars)

So the result will be the ability to not just charge your car automatically when you pull it into the driveway but, potentially, to charge anything that is in it at the same time. This also means that your smartphone could charge in the car as you are driving while it remains in your pocket, purse, or pouch. This also means that, assuming a charger is built into your desk, that all you have to do is put the devices on your desk for them to charge, and they may still charge if they are in close proximity to the desk like in your pocket. The end result from just these two use cases would be nearly unlimited battery life and never needing to worry about running out of power again.

In fact things that only sit on your desk like a clock might not need batteries at all—just run off the wireless power source pumping through your desk.

Autonomous cars
This will be particularly useful for self-driving cars because having a robot somehow automatically plug them in after they dropped you off at work would be excessively complex and likely prone to failure. But by using resonance charging, the car would only have to park on top of a wireless charger in order to charge up. Also, a wireless conversation with the car and the charger could determine who is going to pay for the electricity and handle the related billing.

I would expect companies like Uber will end up buying public charging garages to house their fleets of self-driving cars and assure they are ready to drive you when you are ready to go for a ride. This builds for an eventuality where, at least in city centers, owning a car may become even less popular than it is now.

This will start next year with the first wireless-charging cars, but by 2020, we should begin seeing the impact of the combination of autonomous cars and wireless charging.

Looking ahead to 2025
By 2025 things should be really interesting because we should see range and efficiency increases that should obsolesce most corded products. With resonance chargers on your nightstands, in your bathrooms, kitchens, under your desks, and on your coffee, conference, and end tables, power cords should start looking as antiquated as flip phones do today. You’ll simply place a device on your counter or desk, and it will recharge. I expect there will be some homes that will have this technology mounted below the floor to charge robotic vacuums and robots for security or maintenance. If we move ahead to 2030, we’ll have kids that have never seen power cords and will wonder how earlier generations dealt with having to plug stuff in.

So starting late this year we will first move to remove the plugs from our mobile devices, and then move to remove them from our cars. At some point this will move us to the elimination of most wires and the obsolescence of plugs, and into a future where we’ll never have to worry about running out of power ever again. I don’t know about you, but I can hardly wait!