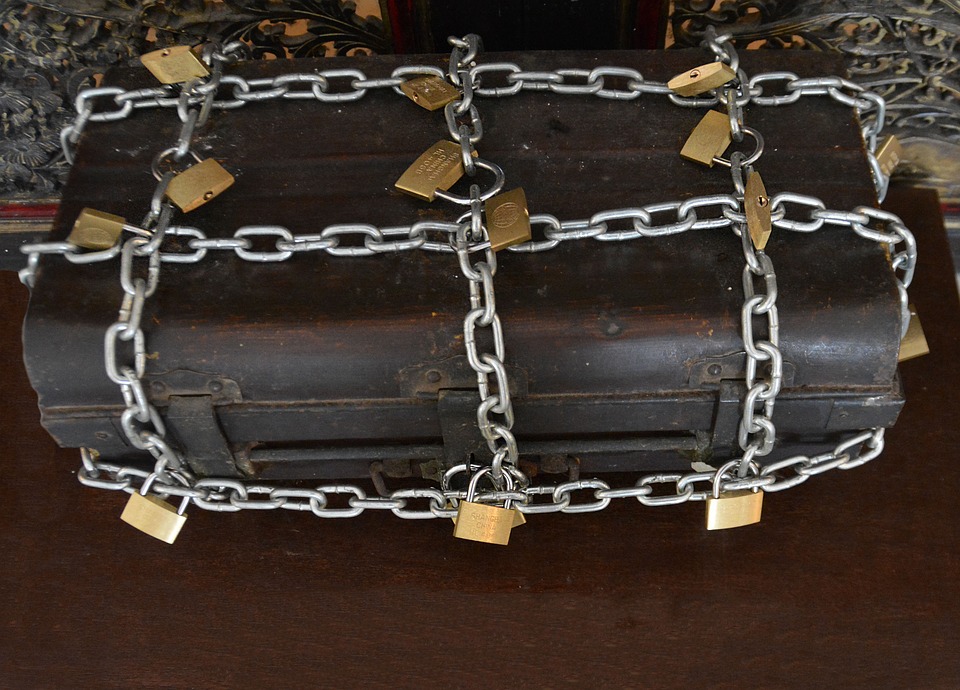 Docker has decided to keep your secrets. The company Friday announced that the newest release of Docker Datacenter includes security-management tools for handling what it’s labeling as “Secrets.” These include API keys, passwords and encryption keys.

Docker Datacenter keeps data secure not only at rest, but also in transit. Using encryption, it offers a standardized interface for all applications that require security.

Nathan McCauley, security director at Docker, said, “Docker’s secrets-management capability is the latest security enhancement integrated into the Docker platform as part of our ongoing effort to ensure applications are safer in a containerized environment. Enterprises in the financial services and government sectors with the highest bars for security have recognized that our solution can be a cornerstone to their overall hybrid cloud security strategy. Docker secrets management, as with all aspects of security handled in Docker Datacenter, provides organizations with one security model that can be applied and managed uniformly on premise, in the cloud and across cloud providers.”

The new secrets-management capabilities are included in Docker Datacenter as part of the Docker 1.13.1 release. The product has a 30-day free trial, and it normally costs between US$1,500 and $3,000 per year per instance.