Developers rely on DevExpress to provide the controls they need to build stunning desktop, Web and mobile apps. The newly released DevExpress Universal 14.1 adds an HTML5 client-side data grid control, new Windows Forms (WinForms) Outlook-style controls, new chart types, and the beta version of an ASP.NET report designer. There are also new demos showing developers how to use the new controls and how to build apps with the same look and feel whether they’re using WinForms, ASP.NET or Windows Presentation Foundation (WPF).

“No matter which platform you choose, we have controls for it and we show you how to use them,” said DevExpress CTO Julian Bucknall. “If you’re using two or more platforms and you have to create the same application with the same UI on all, we can help you do that as well.”

New Controls and Control Enhancements
As always, DevExpress continues to add functionality to the control sets for each platform, giving developers even more ways to build fluid and responsive applications that deliver exceptional user experiences.

WinForms Outlook-Style Navigation Controls. DevExpress extended the capabilities of its WinForms Navigation components to fully support the Outlook 2013 user experience. The navigation links can be displayed at the bottom of the page so developers can use the space within the primary app container for module-specific functionality.

HTML 5 Client-Side Data Grid. Developers using the DevExtreme HTML5 JavaScript mobile framework to create phone apps have been asking for an HTML5 JavaScript Data Grid, which DevExpress Universal 14.1 delivers. DataGridJS is easy to use and customize, works on traditional desktop and touch-enabled devices, and is lightweight to deliver the best possible performance.

“Since we’ve been known for our data grids since the very beginning, we decided it was time to build a pure client-side grid,” said Bucknall. “In other words, a data grid widget that is standard HTML5, lots of JavaScript, and includes all of the functionality you’d expect in a grid, such as moving columns around or sorting by column, grouping, and things like that. And then throw in infinite scrolling and paged data binding.”

Unlike ASP.NET grids, it is a pure client-side grid.

“People are no longer afraid of client-side stuff,” said Bucknall. “While people still like and use the ASP.NET ASPxGridView control, it requires a lot of server code to be written and executed for the grid to work. If you’re not using ASP.NET, that’s a problem, so this opens up a whole new market for people who don’t need .NET or even have .NET on the server. All our JavaScript widgets are completely server code agnostic.”

“The Token Edit Control is a very interesting control. It’s a neat way of encapsulating data with a piece of text,” said Bucknall.

WinForms and WPF Tile Navigation Control. Developers who are familiar with Microsoft Dynamics CRM understand its innovative navigation menu and breadcrumbs with three hierarchy levels. DevExpress v14.1 allows developers to include the same UI in WinForms and WPF applications with ease.

“We’ve done a lot with touch and have been enhancing the touch behavior since we introduced the first touch-enabled control for WinForms nearly two years ago,” said Bucknall. “This is a natural enhancement.”

The TileNavPane can be positioned at the top of an application like a Ribbon. It’s a touch-friendly version of traditional navigation elements used within Windows desktop apps. End users can navigate the app’s structure similar to DevExpress’ Outlook-inspired Navigation Bar, while developers can introduce animations within the NavPane using DevExpress’ new Transition Manager control. TileNavPane makes it easy to determine where the user is within the application’s navigation hierarchy and to display and activate a drop-down menu with sub nodes for each Tile. Tiles and their associated drop-down menus can be fully customized, from height and appearance to the way the group header looks and feels. Developers also have the option of using custom Tile buttons and custom category buttons. Navigation processes can be managed using the SelectElementChanging event.

WinForms and WPF TileBar Control. Developers who like the idea of using the TileNav control but don’t require hierarchy levels or breadcrumbs can take advantage the TileBar, which is also new to DevExpress v14.1. The TileBar displays a set of tiles within its container, allowing developers to introduce simple, straightforward navigation experiences to their WinForms and WPF applications. With the control, drop-downs can be displayed for each individual Tile and any control can be placed within the Tile’s drop-down region. The TileBar can be positioned anywhere within an app (top, bottom, left or right), and the appearance of individual Tile items is fully customizable. The control also includes built-in glyph skinning, enabling developers to provide a monochrome glyph for the Tile, which the TileBar colorizes to a complimentary color. The TileBar ships with a Visual Studio designer so developers can create user experiences that align with business needs.

Data aggregation allows a chart to automatically aggregate its data, although developers can manually specify a Scale Mode and Measure Unit to control how data is aggregated. When combined with zooming and scrolling, users can quickly visualize localized trends. It is also possible to turn series on and off using checkboxes for interactive chart views.

The Funnel view is commonly associated with the popular sales and marketing “conversion funnel” that shows how numbers decrease as prospects or customers move through the various stages of a sales process.

“Customers wanted something their users could just access on a Web page,” said Bucknall. “That way, they can run reports without having to install an application.”

Check It Out
DevExpress Universal 14.1 is available now from www.devexpress.com. Discover what’s new, or try it free for 30 days and experience DevExpress’ comprehensive technical support. 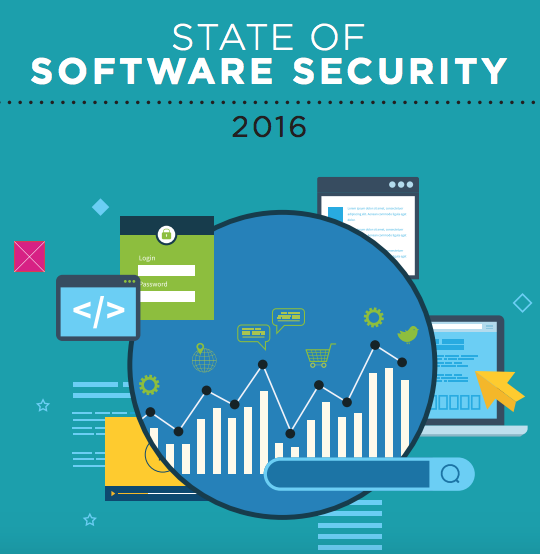