Putting the ‘Ops’ back in DevOps

DevOps is a good thing. In today’s Application Economy, after all, it’s important to get new code into production quickly, because that new code empowers you to deliver more value to your customers than your competitors do.

But a differentiated customer experience is not just about cool app features. It’s also about great performance. That’s why companies embracing DevOps must make sure they focus on Ops as much as Dev.

Performance counts
Performance is central to the customer experience. The coolest app in the world won’t do you much good if it’s too slow or is even occasionally unavailable.

Most observers agree that customer tolerance for subpar performance is diminishing. This diminishing tolerance is often ascribed to psychology and culture. People, according to this line of thinking, are somehow becoming inherently less patient as their expectations for instant gratification are relentlessly raised by high-performance sites such as Google and Facebook.

This is only a partial truth. The rest of the truth is that customers actually need mobile apps to be fast because of when and how they are using them. People with high disposable incomes tend to lead very busy lives, so they often try to accomplish tasks in small increments while they’re waiting for a boarding call or a lunch order.

If you help them squeeze in a to-do list item during these short-lived opportunities, you can be their friend. If you fail, however, you become their enemy.

Performance is hard
Unfortunately, great app performance can be even more difficult to achieve than functional app differentiation. One reason is that end-to-end app performance often depends on a complex set of variables—especially in IT environments with lots of technical debt. A mobile front end can depend on dozens of back-end systems. These back-end systems all respond differently to app-generated workloads, depending on their individual configurations and tolerances.

Also, app performance is highly variable. It depends on how many customers are active at any given moment, which operations they are trying to perform, what other workloads your back-end systems are processing at the same time, and so on.

Performance is also highly contingent upon how your code is written. A suboptimal SQL query can destroy performance at scale. Unfortunately, these issues are not typically discovered during test/QA processes, which generally focus on so-called “functional” attributes.

What’s an IT leader to do?
The good news is that app performance is highly actionable. With a unified approach to the management of both application performance and supporting end-to-end infrastructure, IT can proactively allocate capacity as necessary to ensure a great customer experience. The right tool set will also empower IT teams to more quickly and effectively collaborate across disciplines when performance problems arise.

But this won’t happen unless IT leaders fully recognize the new demands the Application Economy puts on app performance and infrastructure—and that for DevOps to truly deliver its promised benefits, it’s essential to make appropriate investments in Ops.

John Smith is the general manager of enterprise management at CA Technologies. 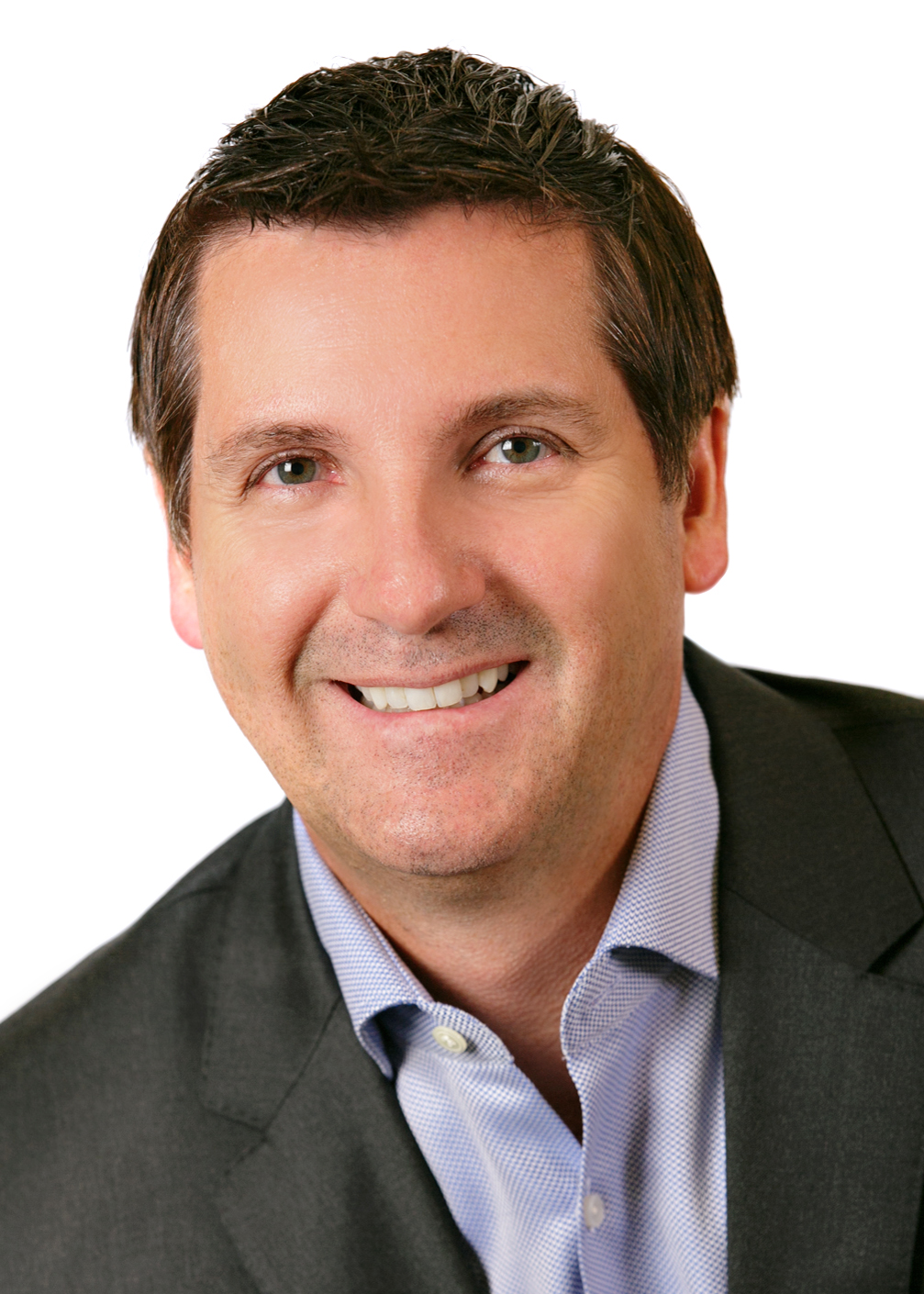 John Smith is the general manager of enterprise management at CA Technologies.

View all posts by John Smith