From the Editors: When did open-source software get so scary?

From the Editors
Published: July 2nd, 2015
- SD Times Editorial Board 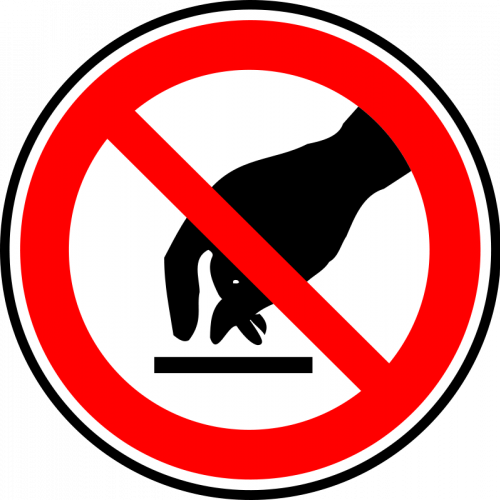 In the beginning, open-source software was meant as a way for developers to scratch each other’s back. If you created a functionality, you released it into open source so that some other developer didn’t have to start from scratch.

In the 1960s and early 1970s, “No one thought about rights to the software, let alone business practices; the software was a giveaway needed to sell the actual article of commerce—the expensive hardware,” wrote Donald K. Rosenberg, a veteran in the software industry and a respected open-source authority, in his book “Open Source: The Unauthorized White Papers.” “They believed that the quest for material possessions was corrupting the world, and that life would be better if lived more simply, particularly if everyone cooperated and shared freely what they had.”

(Related: How to navigate safely through open source)

But that foundation upon which open source was built has taken a turn. Today, open-source software comes with strings attached. Each open-source project has a license that can restrict users from being able to freely use it, or that can back companies in a corner to release their own intellectual property into the open-source world. And then you have the open-source compliance companies whispering in your ear, arguing that if you don’t use these tools to gain an understanding of what you have in your codebase, you risk legal issues. Since open source is built on other open source, it’s difficult to even detect where all the code in your repository came from without help.

Of course, you have the developers who still willingly give away their software and say “Hey, if you use this, buy me a beer.” But the most popular of open-source licenses contain strict terms and conditions filled with legal caveats that the average person wouldn’t be able to understand. Lawyers have become part of the development team.

Bruce Perens, the definer of open source, said it best when he wrote: “Most hackers know that Free Software and Open Source are just two words for the same thing. Unfortunately, though, Open Source has de-emphasized the importance of the freedoms involved in Free Software.”