From the Editors: Microservices and containers—the missing pieces of SOA

From the Editors
Published: July 2nd, 2015
- SD Times Editorial Board 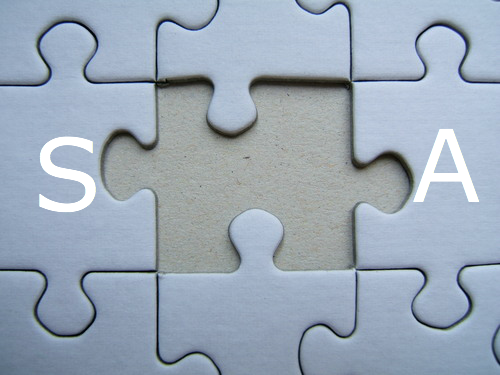 Remember that famous headline from a few years back: “SOA is Dead!” Well, reports of SOA’s death have been greatly exaggerated.

SOA—the term that defined service-oriented architecture—is alive and well today as the underpinning for microservices and containers.

Together, microservices and containers comprise the final piece of a mechanism that ties Agile development, Continuous Delivery and DevOps together in completing the transformation of how we create software today. Those lengthy, monolithic codebases SOA initially sought to whittle down and streamline now exist as these snippets of functionality, plugged in or swapped out as needed as microservices, or ported easily to other platforms through containers.

As representatives from both HP and JetBrains alluded to in this month’s Buyers Guide, microservices are in some ways the ultimate dream of SOA realized, combining that laser-focused modular functionality with containers to create a new deployment model within applications.

In an interview on ALM, Forrester analyst Kurt Bittner touched on how, in a modern software development culture accelerated by Continuous Delivery with more flexibly defined roles driven by the Agile and DevOps movements, containers and microservices are applicable to everything.

At the same time that applications are becoming composite networks of microservices, Docker is changing the way developers architect, build, test and deploy those applications. As Alexandra Weber Morales put it in this month’s feature, Docker has made containers “cool.”

Docker has revitalized DevOps with image management and deployment built around a vibrant developer community. At the same time, it’s allowed containers—a concept within service-oriented architecture that’s been around for 15 years—to eat up software development in tandem with microservices, or what ActiveState’s Brent Smithurst referred to in the feature as “SOA for hipsters.”

Containers and microservices have facilitated a monumental technological shift toward more Agile software development, but still more needs to be built out. As Docker takes on challengers like CoreOS and Joyent for the enterprise Linux container market, big players like Amazon and Microsoft are veering their own container efforts in other directions.

Docker needs more robust integrations, better security, and for its ecosystem to work toward the goal of a common standard. Application containers and microservices may represent the final pieces of a puzzle SOA’s been trying to solve for decades. Now we need an industry-wide standard to put them all together.