Guest View: An IT operating model fit for a king (and everyone else) 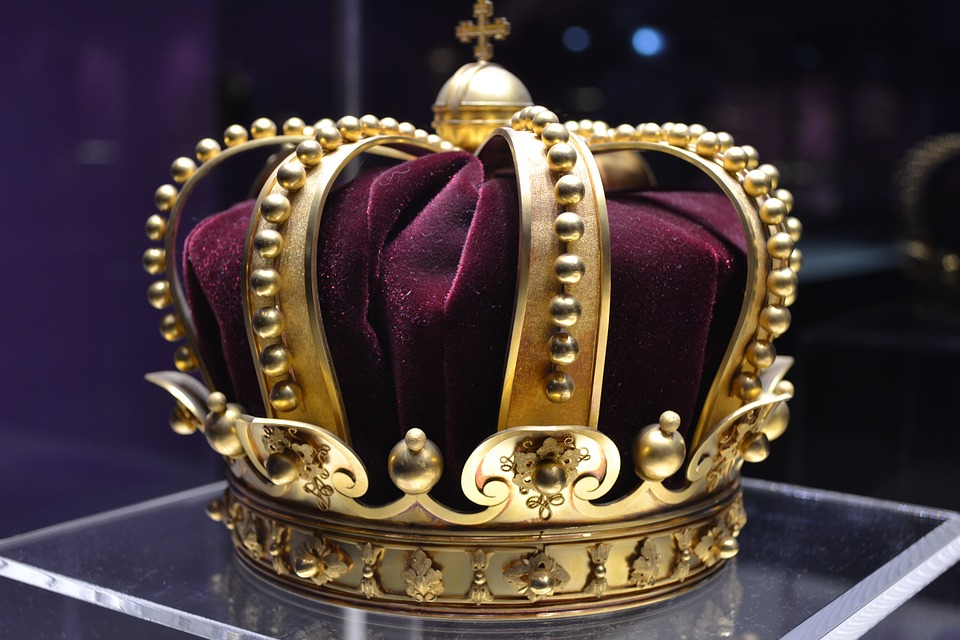 Barely five years ago, software developers in the United States and Europe were encouraged to look for other lines of work. India and China—according to those in the know—were destined to snatch up all the appealing coding jobs. That clearly didn’t happen. What did happen was an unexpected avalanche of new coding opportunities, brought about by advances in mobile, social and cloud platforms.

Seemingly overnight, every company had the power to be a software company. Executives set to work reimagining their businesses and the products and services they could deliver. Developers, who had previously been expendable, became indispensable. Charged with creating the code that would underpin businesses’ newfound success, they became royalty.

(Related: How to use DevOps to navigate ALM)

Today, developers continue to be kings and queens. As such, they are entitled to special treatment and accommodation: a robust technical environment that supports their coding work, full and unfettered access to the cloud and IT resources, and the autonomy to experiment and create the solutions that customers want and care about. But that doesn’t mean they should have free rein over the IT castle. Developers need freedom—but that freedom must be tempered with controls that keep costs in check.

The developer-as-king phenomenon highlights the competing stances of two modes of IT operations:

Understandably, IT leaders are drawn to the shorter development and release cycles that DevOps models make possible. Yet, Accenture has found that many companies simply aren’t ready to make the shift. There are a number of reasons, including:

The truth is that choosing the right development model needn’t be an either-or proposition. Both ITIL and DevOps are valuable, since they support different IT requirements. A hybrid model, therefore, may offer the best of both worlds. Managed services are critical in this scenario because they allow companies to overcome the challenges of implementing DevOps on their own. They facilitate changes to capacity management and financial management. And they help introduce new roles that take IT service delivery to new heights.

The benefits that are achieved when companies underpin their hybrid software development approach with managed cloud services are immediate. Ultimately, a centralized cloud-management platform balances the freedom that developers crave with the controls that businesses require. Within such platforms, real-time policies, approvals, and change quotas still exist. But their numbers are significantly reduced. Rather than dictating the developers’ every move, managed service policies define broad standards of behavior. If developers fail to adhere to, say, tagging requirements, companies still have the authority to automatically shut their projects down.

So, if you want the best environment for developers, and all the other “subjects” of the IT kingdom, your cloud-management platform and managed service solution must be robust enough to offer more than just a compromise between control and agility. It must deliver a host of features and services—from security and analytics to cost visibility and governance—designed to optimize your IT empire and empower all your royal subjects as one. As Redmonk prophetically called it years ago, the developer has indeed become royalty; however, it is the cloud that is now accelerating this phenomenon and the enterprise adding richness and substance to the trend. 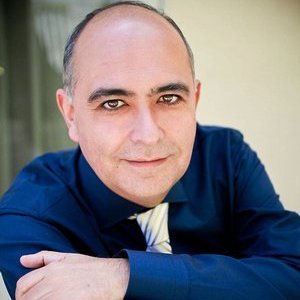 View all posts by Rodrigo Flores