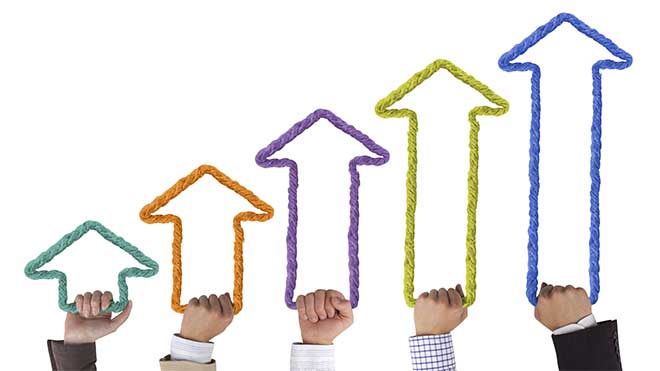 Before the shift in software methodologies, the application life cycle was fairly simple—or at least straightforward. Now, contextual elements of ALM have changed drastically because of the evolving nature of the industry. Where the old ALM process was all about managing application development, today’s faster pace of delivery and more complex applications are forcing companies to create a new model that works with current practices.

ALM started in the “waterfall” age, but now it has a close relationship with Continuous Delivery, DevOps and agile. Releases that used to take weeks or months now only take a few days. The entire software development industry has experienced a huge shift in culture, and the role of developers (along with their tools) has modernized.

ALM’s value is that it gives insight to the teams that are doing development and testing, and the scope of ALM has been broadened to include capabilities around collaborating, getting feedback from customers, and having some sort of strategic plan in place. It’s hard to imagine doing DevOps or agile without ALM, but perhaps with this shock to the system, it’s time to rethink the application life cycle.

Embrace the culture shock
The waterfall culture of an organization is in the past for ALM processes. Large organizations that were siloed experienced many problems that could have been solved by tapping into the right tools. Often, teams in different silos would blame others when things went wrong, and that’s when big projects would fail.

“In many cases this became part of the enterprise ALM culture,” said Flint Brenton, CEO of CollabNet. “However, in healthy collaborating organizations, this was never part of ALM practice. [But] I have heard war stories of badly behaving organizations that played this out in the context of a painful ALM experience.”

Before agile, there were a variety of these barriers. The siloed teams were certainly part of the problem, but most of the roadblocks of ALM were cultural. Removing these barriers has allowed software development to become a cohesive unit with other parts of the organization.

(Related: ALM can keep your apps in play)

“I personally think the best thing that ever happened to the ALM was agile and the DevOps movement,” said Paula Rome, senior product manager at Seapine Software. “That really brought into focus [that] it’s not the tool, it’s the process and the people and how you are working with each other.”