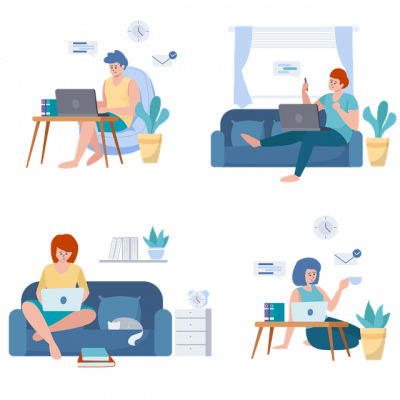 So much of what we do at work has to be measured. There is a sense that, if something cannot be measured, does it even really exist? Certainly, if a project or function can not demonstrate how it is being measured in a clear, understandable manner, its ability to secure approval or signoff is dramatically … continue reading 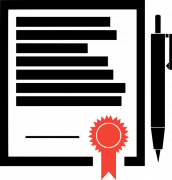 The Commons Clause was one of the first licenses that came out to try to combat cloud providers. It made headlines and caused an uproar in the open-source community when Redis Labs announced it was switching to the license. Under the clause, users do not have the right to sell the software, meaning third parties … continue reading 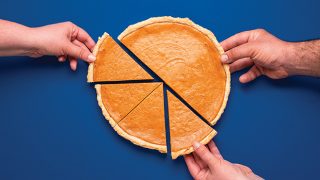 Earlier this year, Elastic reignited the open-source licensing debate when it announced it would be changing its license model to better protect its open-source code. Over the last couple of years, a number of companies — including Redis Labs, MongoDB, Cockroach Labs, and Confluent — have been switching their open-source licenses to avoid what they … continue reading 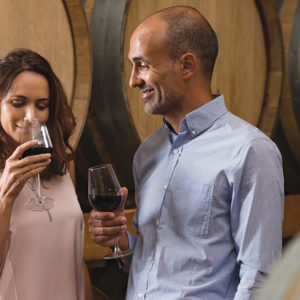 Sometimes continuous delivery just isn’t enough for organizations that are constantly testing and adding features, especially those that want to roll out features to progressively larger audiences. The answer to this is progressive delivery.  The term progressive delivery was created in mid-2018 by Adam Zimman, the VP of Platform at LaunchDarkly, and James Governor, analyst … continue reading 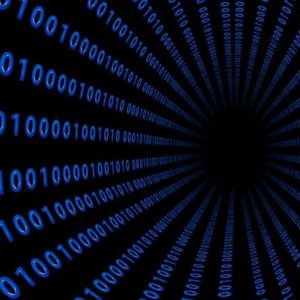 The end of “your database”

When I started in web development, the architecture of an application always radiated out from the database. Any application was firmly rooted by its data schema and the first step was sketching out the tables and relationships that would define how data was organized and retrieved. But that’s where the web was, not where it’s … continue reading 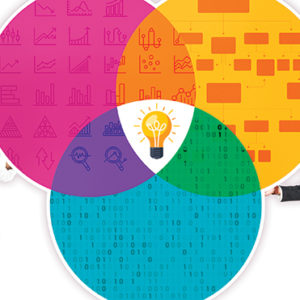 If you do a Google search for the phrase “observability tools,” it’ll return about 3.3 million results. As observability is the hot thing right now, every vendor is trying to get aboard the observability train. But observability is not as simple as buying a tool; it’s more of a process change — a way of … continue reading 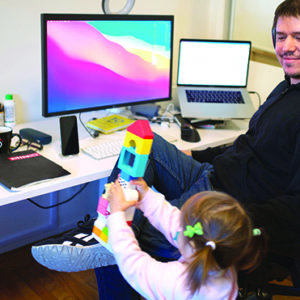 Many companies have just surpassed the one-year anniversary of sending their employees home to work remotely as a safety measure for COVID-19. At the time, many thought this might be a temporary situation and folks would return to the office after a month or so, but one year later, many workers haven’t returned to the … continue reading 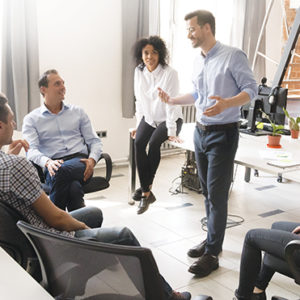 How you organize your development teams matters

Among the roles played by development managers is to serve as the middle man between the business and developers. They have the hard task of facilitating the needs and wants of the business and end users through their development projects. How they set up, organize and empower their teams can result in the success or … continue reading 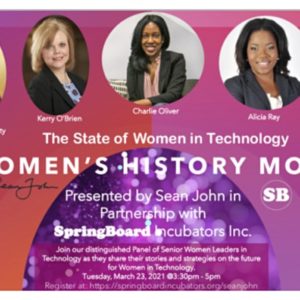 It should come as no surprise that the tech industry is a very male-dominated one. In fact, a 2020 survey from Adeva IT showed that women make up only 25% of the tech workforce.  “The solution [to this under-representation] requires collaboration and allyship,” said Janeya Griffin, founder and CEO of The Commercializer, which provides consulting … continue reading

VSM in the wild: How to respond and react to change

The benefits of a value stream management (VSM) approach — aligning the business, eliminating waste, and improving delivery — have been realized, but what businesses are still struggling with is taking those promises of VSM and making them a reality. This week’s {virtual} VSM DevCon presented a roundtable panel of diverse perspectives and viewpoints to … continue reading 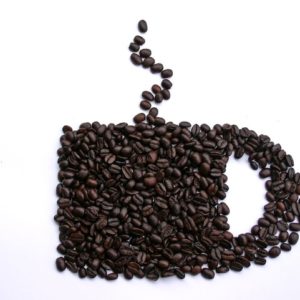 Java 16 is scheduled to be released on March 16. Here is a look at what changes you can expect in the release. JEP 338: Vector API (Incubator) This Java Enhancement Proposal (JEP) will provide an initial iteration of an incubator module that can express vector calculations that are compiled at runtime. This module will … continue reading 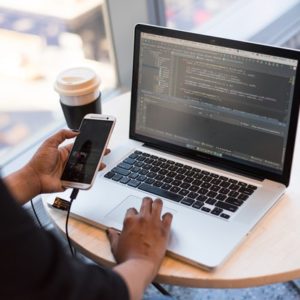 The rise of enterprise application testing

Digital disruption has fundamentally reshaped the business landscape over the last two decades, and this past year the trend has accelerated in a way that few could have predicted — making existing digital transformation plans urgent. To meet the surge in digital demand, enterprises are accelerating plans for cloud migration, DevOps transformation, and enterprise application … continue reading 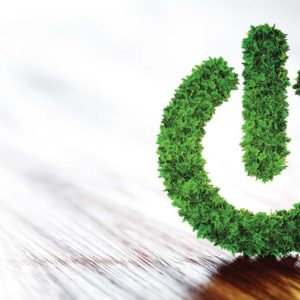 Over the past several years, it’s become not just a cool thing for companies to appear to care about the environment, but a must to show customers what they’re actually doing about it. “Green pledges” have become the norm for a number of companies in order to publicly set sustainability goals and prove to customers … continue reading 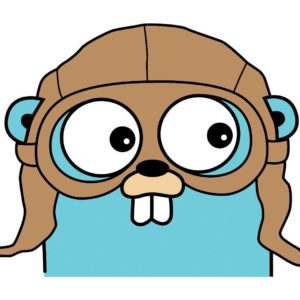 The open source Go programming language, also known as Golang, has worked to simplify developer lives since it first appeared in 2009. While it may have been Google’s backing that gained developers’ attention, its efficiency, simplicity and tooling are the reason developers keep coming back, according to Nathan Youngman, author of Get Programming with Go. … continue reading 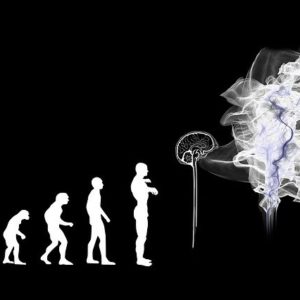 The evolution of DevOps to DevAI

In this digital-first era, companies have accelerated the development of new services and priorities to support customer needs. A recent study by Windward Consulting shows that 64% of those surveyed are pivoting their new services or products as a result of the global pandemic, which has a direct impact on the customer experience. This rapid … continue reading 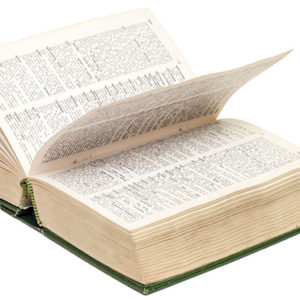 In 1998, NASA launched the Mars Climate Orbiter, a $300 million-plus spacecraft that traveled more than 400 million miles to the red planet. Even with speeds exceeding 3 miles per second, the journey took almost 9.5 months. Upon reaching its destination, the spacecraft fired its rockets to ease into a Mars orbit. Radio transmission was … continue reading 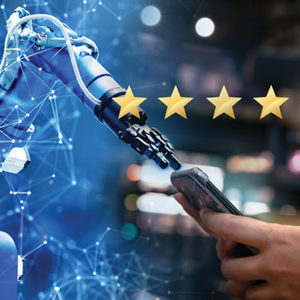 User experience has always been an important factor in the success of an application, but in an increasingly digital-only world, its importance is only increasing.  If all goes perfectly, the user doesn’t think about what’s going on behind the scenes. When a button does what it’s supposed to when it’s clicked on, the user goes … continue reading 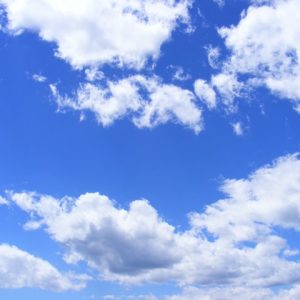 It’s probably not surprising that, according to a 2018 Gartner survey about SaaS migration, 97% of respondents said their organization had already deployed at least one SaaS application. Today, a significant number of cloud applications have been elevated to the status of ‘critical-business system’ in just about every enterprise. These are systems that the business cannot … continue reading 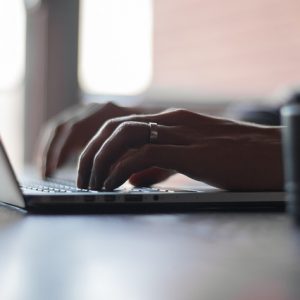 This is a rather unique time in the evolution of software testing.  Teams worldwide are facing new challenges associated with working from home. Digital transformation initiatives are placing unprecedented pressure on innovation.  Speed is the new currency for software development and testing. The penalty for software failure is at an all-time high as news of … continue reading 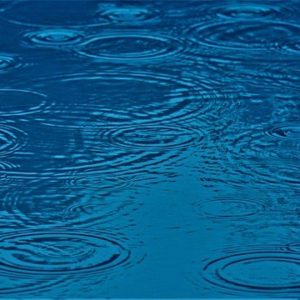 Chaos engineering has been gaining a lot of traction over the last few years as it moved from its origins at Netflix to more and more companies across the industry. Many development teams use it to prevent downtime by trying to break their systems on purpose so that they can improve those systems before they … continue reading 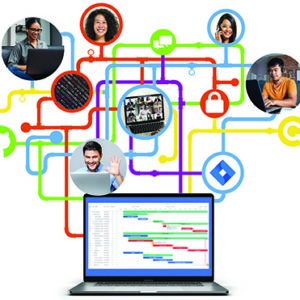 WFH reveals an ‘I’ in team

The year 2020 has forced the hands of organizations around the world to rely on collaboration tools as their primary means of working and connecting with coworkers and consumers. Now collaboration tool providers are looking towards integrations and new features to draw more users into a unified platform.  The shift to remote working happened at … continue reading 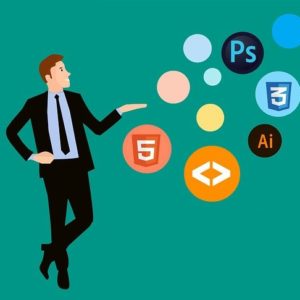 Companies are obsessed with finding the next 10x engineer to join their team, but 1x engineers aren’t as enthusiastic about the idea. 10xers are like the startups valued at more than a billion dollars — they are unicorns. A rare breed. They are highly desired because of their ability to produce 10 times faster and … continue reading 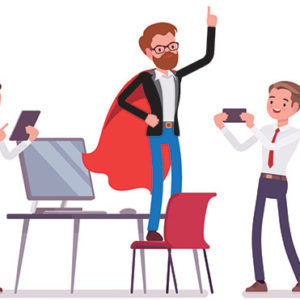 Low-code app development platforms have been around for years, but for a long time, they were often looked down upon by developers as something not powerful enough to be used to create actual applications. Whether this was because of a fear of low code making their jobs obsolete or a true belief that these platforms … continue reading 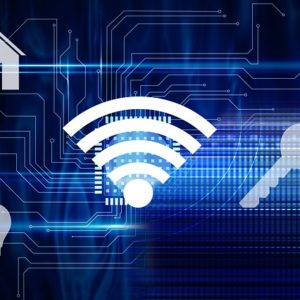 Digital transformation is now vital to business survival, and an increasingly key element of digital transformation is real-time data. Digital integration hubs (DIHs), which are a type of Smart Data Hub, are increasingly being used as high-performance data access layers that provide real-time access to data from across the enterprise to power real-time business processes. … continue reading