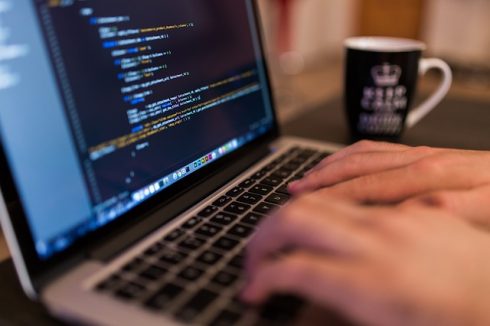 Whether you are using a mobile native, web or desktop app, integrated devices like fitness trackers, smart thermostats and virtual voice assistants; the odds are, there are millions of application programming interface (API) requests happening every second to provide the necessary services to the consumers without them even realizing it. The present world runs on APIs and the adoption is only getting bigger.

APIs have helped to share data efficiently across various ecosystems, have opened up new opportunities for companies to better serve their customers, and have continued to foster innovation. In fact, the Open API specification was formed in 2016, to help clients understand and consume services without knowledge of server code more seamlessly; thereby increasing efficiency. In summary,  API’s are the glue that binds systems together and it is here to stay.

APIs are a set of commands, functions, and protocols that programmers use to interact with an external system. They provide developers the ability to tap into different programs and perform different operations without having to build the program from scratch.

The biggest advantage of APIs is the level of abstraction they provide by exposing only the data that are needed to communicate with another system. For example, Google’s Maps API is used by number of organizations to provide Google Maps support instead of companies having to build their own maps application. The same holds true for Mint, the finance app that connects via APIs to different banks to fetch the required customer data.

How do APIs work?
On a high level, API communication is a three-step process:

REST and SOAP are the most commonly used API paradigms. REST (Representational State Transfer) is an architectural style that defines a set of constraints for creating web services. SOAP (Simple Object Access Protocol) is a protocol that defines the way structured information is exchanged within web services. There are considerable differences between the two and each one has its own advantages and disadvantages.

Testing APIs
In the past, APIs were developed on an ad hoc basis; it was acceptable to leave them to be vetted and tested by developers alone. However, now APIs can be seen as a separate product offering in and of itself that support a company’s strategic vision; therefore, a more robust approach to testing APIs is required.

The main questions to consider as part of API testing include:

In addition to the above considerations, API testing should not be limited to just making a few ‘Get’ and ‘Put’ calls to verify that the values are returned as expected.  Developers tend to limit their unit tests to this type of straightforward verification. With APIs, testers need to be especially attuned to not only individual functions, but also the end-to-end sequence of events, calls, responses, and downstream events. At the very least, the most common and basic scenarios to test are:

The above scenarios can be mixed and matched and in many ways. Also, just like automated tests for functional testing, API tests can be automated as well; to get faster feedback and adequate API testing coverage.

API testing is a vital part of the overall testing strategy. It should cover three primary aspects: connectivity, response, and performance.

Also, It’s not just about the number of users that an API can handle, but also about how efficiently does a given API perform? How many additional web service calls are getting generated or how many times is it hitting the database?

These are the types of questions that must be answered for an API to be ready to perform in the current marketplace. 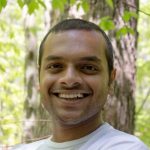 View all posts by Raj Subramanian