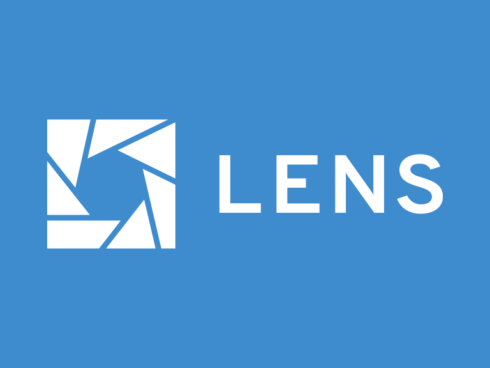 Mirantis announced a new version of Lens, a Kubernetes IDE that eliminates the need for accessing Kubernetes clusters while also providing a unique way to access clusters, services, tools, pipelines and automations through a new catalog system.

The 5.0 version now includes Lens Spaces, which integrates with the Lens IDE and lets developers create collaborative spaces for all of their cloud-native development needs.

Lens 5 also includes Hotbar, a new function that allows users to build their own workflows and automations within the desktop application.

Perforce announced the availability of Android emulators and iOS simulators as part of the device lab available in Perfecto’s Intelligent Test Automation platform.

With these new virtual devices, mobile app developers and testers can perform manual and Appium-based test automation in parallel, in the cloud and across different geographies, according to the company.

“By strategically testing on virtual devices, organizations give developers faster feedback, so they can catch and fix issues quickly without interrupting their workflows,” said Eran Kinsbruner, a DevOps evangelist at Perforce. “Virtual devices complement real device testing later in the cycle to deliver a powerful, comprehensive combination for getting feedback quickly without compromising application quality.”

“Organizations are shifting from centralized, complex data lakes to a renewed focus on the data pipeline – or data in-flight. Event-driven architectures and services are a key enabler of this shift. The challenge now is ensuring all processes and data flow behave as designed,” said Alianna Inzana, the senior director of product management at SmartBear. “With ReadyAPI’s testing support for Kafka, organizations can now deliver quality at speed into their event-driven architecture, rolling out higher quality applications faster.”