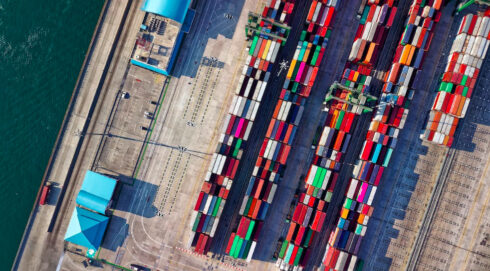 According to the company, the new self-hosted container runner is designed to provide greater flexibility and security in order to help developers simplify infrastructure management with greater traceability.

With these self-hosted runners, enterprise teams or those in more regulated industries have the ability to choose their own infrastructure for running jobs.

Additionally, this release offers teams greater control over their environments, allows them to build and test on a wider variety of architectures, and more.

“The goal at CircleCI has always been to help developers build great things and deliver to market faster,” said Jim Rose, CEO of CircleCI. “Our new self-hosted container runner leverages automation as a silver bullet so that customers can deploy with confidence without sacrificing power or cost efficiency.”

Key benefits of this release include:

“The ephemeral nature of containers can enable DevOps teams to scale work up and down as needed to meet demand, reduce cost, and optimize their use of self-hosted runners. Solutions, such as the CircleCI self-hosted container runner, can also reduce toil by providing teams with more control without the hassle of administrative overhead,” Jim Mercer, research vice president of IDC DevOps and DevSecOps Solutions.

CircleCI has also added an integration with New Relic CodeStream, a platform that makes  observability accessible in a developers IDE.

With this, teams can increase their ability to collaborate, visualize, and observe CI/CD data with increased context.