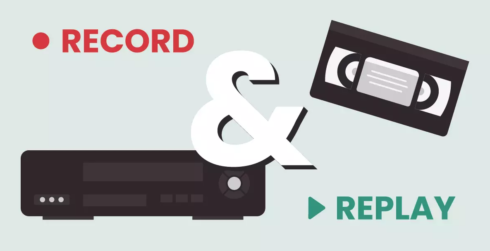 “VHS started as a project that filled a need related to our performance testing and optimization portfolio, namely, accurate load generation,” Abrahams said. “Our mission as a company is to extend the concept of application performance from being a reactive mindset focused on operations teams, to a proactive, automatic and continuous process that includes and empowers the application developers themselves. Part of that mission is ensuring that developers in the community are not only aware that proactive solutions are available to them, but that they’re able to contribute and help build tomorrow’s application performance solutions.”

According to the company, current methods for recording and replaying app traffic did not provide clear enough or precise results. VHS aims to provide load generational aligned with actual live production to better guarantee performance testing and forecasted traffic.

As part of the community-driven project initiative, StormForge is asking the open-source community to help rename the project in Q1 of 2021. “The name VHS wouldn’t be particularly easy to find in a Google search, anyway, and the acronym is already taken in most places that matter, so the rename will be happening sooner rather than later,” Abrahams wrote.