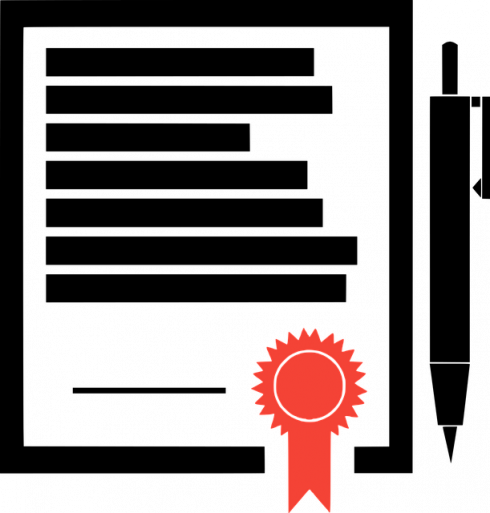 The Commons Clause was one of the first licenses that came out to try to combat cloud providers. It made headlines and caused an uproar in the open-source community when Redis Labs announced it was switching to the license. Under the clause, users do not have the right to sell the software, meaning third parties can not sell the software for a fee or as a product or service.

It was drafted by Heather Meeker, a specialist in open-source software licensing and strategy, and meant to complement other licenses. Applying the Commons Clause to an open-source project means the source code is available and enables users to modify and distribute it, but it does not comply with the Open Source Initiative’s (OSI) 10 guidelines for open source.

RELATED CONTENT:
The battle of open-source licenses
Open source is a community, not a brand

Since its announcement, Redis Labs has decided to move on from the Commons Clause and created its own Redis Source Available License (RSAL) for Redis Modules, which are modules running on top of open-source Redis. Under RSAL, software can be modified, integrated into an application, used and distributed. It restricts the software from being used as a database, caching engine, stream processing engine, search engine, indexing engine or ML/DL/AI servicing engine.

Confluent switched some components of its platform to the Confluent Community License in 2018, which allows developers to access the software code, modify it and redistribute it, but does not allow developers to use it in a competing SaaS offering. “‘Excluded Purpose’ is making available any software-as-a-service, platform-as-a-service, infrastructure-as-a-service or other similar online service that competes with Confluent products or services that provide the Software,” the license states.

Elastic just recently announced this year Elasticsearch and Kibana would be switching to dual licenses under MongoDB’s Server Side Public License (SSPL) and the Elastic License v2. The Elastic License is a non-copyleft license that has three limitations: developers cannot provide the software as a managed service; circumvent the license key functionality or remove/obscure features protected by license keys; or remove or obscure any licensing, copyright or other notices, the company explained.

According to Dev Ittycheria, CEO and president of MongoDB, since the company created and switched over to the SSPL more than two years ago, it has not had a negative impact on user adoption or impacted the success of the company.

MariaDB switched to the Business Source License as an alternative to closed source and the open core licensing models. It does not meet the criteria of the OSI because it allows the licensor to make an additional use grant that limits production use.

“If you write a new license, you also should be clear about whether you intend it to be open source or not,” Meeker told SD Times. “Fundamentally, open source licenses have no scope limitations. They cannot be limited by field of use, or time, or number of users  —  all of the typical limitations you see in proprietary licenses. Most of the new licenses that have been written recently —  like the Elastic License 2.0, the Confluence Community License, or the Business Source License — are not open source licenses. Most of the new licenses are source code licenses, and I would put them in the category of source available, though this category is still in its early stages. SSPL was more controversial, as there was some disagreement over whether it was an open source license.”

“The future of open source is strong and still growing.  Some of the new licenses are used as alternatives to open source, but more often, complements to it,” she added.