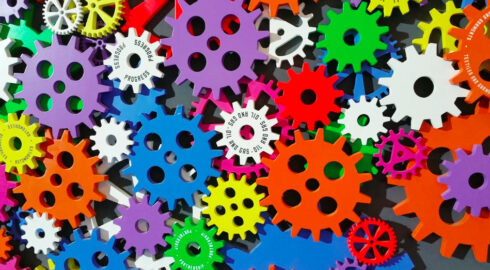 According to Automation Anywhere, 95% of organizations are currently embracing automation practices and with Gartner’s prediction that automation will add an estimated $15 trillion benefit to the global economy by 2030, every company is operating in the Automation Economy.

The company also stated that the Automation Anywhere Success Platform works to enable everyone to invest in automation practices by offering new automation tools that work with widely used apps.

These new tools include:

“The world’s leading companies are embracing automation and AI to unlock new opportunities, engage the workforce, and adapt to market changes,” said Mihir Shukla, CEO and co-founder of Automation Anywhere. “The Automation Success Platform delivers intelligent automation to every employee and empowers IT and automation leaders to scale success.”