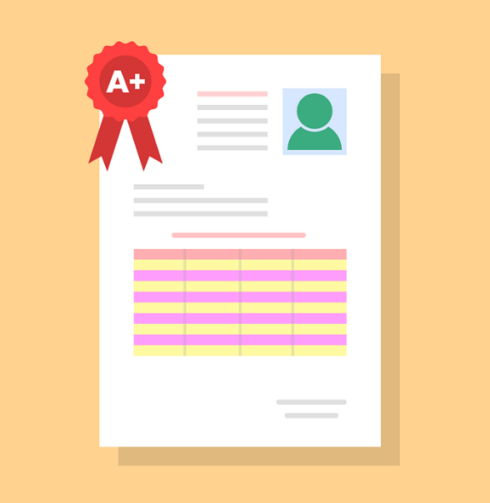 The ability to ensure applications deliver consistent, responsive performance at all times is critical for pretty much every organization, and is especially vital for retailers and other e-commerce providers.

Even if an app delivers the best, most innovative functionality, it won’t matter if loading or transactions take too long. Further, as users continue to grow increasingly impatient, the definition of “too long” continues to shrink.

As a result, it is critical to validate application performance, both before new services are launched and before periods of peak activity. For example, for a retailer, it is vital to do extensive performance testing in advance of Black Friday.

Traditionally, teams have been doing what we’d refer to as “classic” performance testing. Through this approach, teams do end-to-end testing based on high volumes of virtual users or synthetic transactions. Quite often, this type of performance testing is likely to delay new releases by several weeks. Further, this type of testing is extremely costly, invariably consuming a lot of staff time and resources. These challenges are particularly problematic in modern continuous delivery lifecycles, where keeping cycle times to a minimum is critical.

To combat these challenges, it is imperative that teams gain the ability to speed software releases, while consistently ensuring they’re not introducing performance issues into production environments.

CPT is a key enabler of continuous delivery. With CPT, teams can ensure apps are peak-performance ready at all times, so they can release new code without lengthy performance testing delays. There are three keys to enabling the successful implementation of CPT:

As organizations seek to employ CPT in their environments, there are a few key practices that will help ensure implementation success. Each of these practices is detailed in the following sections.

Test at the Lowest Possible Level of Granularity

With CPT, most testing can be done at the unit, component, or API levels. By establishing testing at the component level, teams can test early and often. This component-level approach offers advantages in speed and operational efficiency.

Another key advantage is that this approach reduces the number of tests that have to be completed: If component-level tests don’t pass, teams don’t need to run higher-level tests. This means teams can reduce the amount of resource-intensive, end-to-end tests that have to be executed. This also means more testing happens at the CI level, rather than at the CD level, where minimizing lead time for changes is most critical.

Once teams begin to do more granular, component-level testing, they can then employ another approach that helps reduce elapsed testing time: change-impact testing. Through this approach, teams can focus testing on specific parts of applications that have changed. At a high level, there are two ways to make this happen:

As mentioned above, doing end-to-end performance testing is expensive and time consuming. Through CPT, teams can effectively scale testing on specific components and reduce their reliance on these resource-intensive tests. To further scale component-level testing, teams can integrate CPT activities with CI/CD orchestration engines. In this way, teams can automate a range of efforts, including provisioning of environments, deployment of app components and test assets, execution of tests, capture and dissemination of test results, and post-testing cleanup. Teams can also leverage continuous service virtualization and continuous test data management, which can further boost scalability and test coverage.

To learn more, view my earlier article entitled, “Optimize Continuous Delivery of Microservices Applications with Continuous Performance Testing.” This article features step-by-step guidance for implementing CPT across all the stages of the CI/CD pipeline. 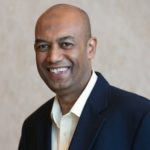