Developers and testers are finding common ways to deploy and interface with API tests, but they still don’t fully understand how their applications use APIs or the interrelationships among those APIs.  Parasoft SOAtest uses AI and machine learning to reveal API behaviors that have not been observable previously. It uses that information to automatically generate tests and to aggregate changes across APIs.

“Developers and testers spend a lot of time talking about what an API should do and how to test it.  Then, as soon as there’s a change, they have to have the whole conversation again,” said Chris Colosimo, product manager at Parasoft.

Meanwhile, more organizations are decomposing monolithic applications into microservices.  Developers are expected to know what the associated APIs do and how to use them, which becomes more difficult with scale.  For example, one Parasoft customer was managing 250 to 300 unique APIs just a couple of years ago. Today it’s managing 2,000.

“The developers were in constant training mode, explaining to each of the individual testers this is what the API does, this is how it works, this how you should test it, and this is how you can understand it,” said Colosimo.  “All of that goes out the window as soon as there’s change.”

In fact, test maintenance has become so costly for some organizations that they’re questioning the ROI of automated testing.

Forrester recently named Parasoft a leader in its 2018 Forrester Omnichannel Functional Test Automation Wave based on its innovative use of AI and machine learning. 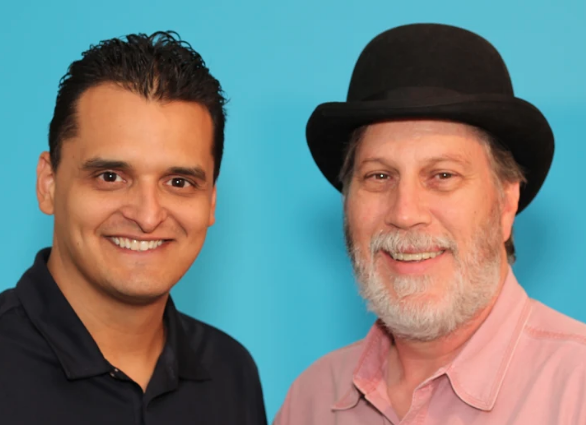 Most API testing tools provide a place to create API tests, but it can be difficult to understand which APIs to test and how to piece them all together into a meaningful test scenario.  SOAtest Smart API Test Generator monitors how testers are interacting with an application in a non-disruptive way. From that, it extracts out relevant test scenarios.

“We capture the interaction between the application and the backend services and then leverage artificial intelligence to then extract out relationships and patterns in that interaction,” said Colosimo.

SOAtest users can then build a comprehensive API testing strategy.  The product includes visual tools and testing artifacts can be easily shared between development and testing teams.

Right now, a lot of teams favor UI tests over API tests because they’re the easiest to associate with requirements and non-technical users can understand them.  However, API tests reveal the component-level interactions with the application which accelerates defect resolution.

Knowing how individual APIs work isn’t enough, because the limited view doesn’t provide insight into how a particular application will order APIs or how APIs behave when they interact with other APIs.

A healthcare company recently slashed the time it takes to build API test scenarios in half using SOAtest.  Its situation was complex because it was simultaneously adding new brokers, consolidating systems, and ensuring that all doctors and providers could be found under their respective areas of specialty regardless of the insurance companies involved.  The developers integrated all of those connections in a week, then the testers were told they needed to identify those connections which they were able to do swiftly with API Test Generator.

“When you build scripts you don’t want to lose all the work you’ve done,” said Colosimo. “Change Advisor takes the existing test and updates it, so it automatically works with the new API version.”

For example, a simple API update that changes a label from “price” to “cost” can be aggregated across tens of thousands of tests, automatically.

“This is really important because if I have 100 testers on my team, when changes take place I need one individual to come in, make the change, and then apply that to all the test cases,” said Colosimo.  “SOAtest Change Advisor handles the changes automatically. It’s quick, cost-effective, and more accurate.’