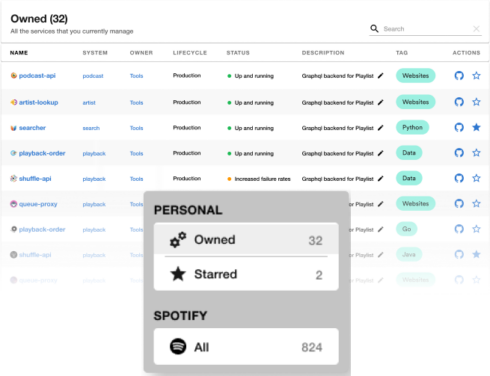 The Cloud Native Computing Foundation (CNCF) has voted to accept a new platform for building developer portals as an incubating project. Backstage enables developers to bring together their organization’s tooling, services, apps, data, and documentation into a single UI.

The project has its origins at Spotify. In 2016 the company was growing quickly and struggling to onboard engineers fast enough to meet its needs. Creating Backstage enabled Spotify engineers to be more productive and work faster.

After using it internally for a few years, Spotify open-sourced the project in March 2020 and then later that year in September it entered the CNCF Sandbox.

Since joining the CNCF Backstage has seen growth across its core components and features. Maintainers have focused efforts into updating, refining, documenting, deprecating and stabilizing core components in advance of the 1.0 release of the Core Framework, which is still upcoming. The Core Framework includes the Software Catalog, Software Templates, TechDocs, and API Reference.

Backstage is currently in use publicly at over 100 companies, including American Airlines, HelloFresh, Netflix, Wayfair, and more.

“It’s amazing to see organizations from vastly different industries adopting Backstage as their development platform and working together at making the developer experience better for everyone,” said Johan Haals, senior site reliability engineer at Spotify. “Our community has grown tremendously this past year, and I’m excited for the efforts the community is bringing to increase the project’s velocity.” 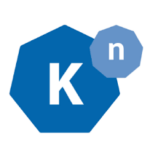