From the Editors: A look back at a look into the future

From the Editors
Published: November 3rd, 2015
- SD Times Editorial Board 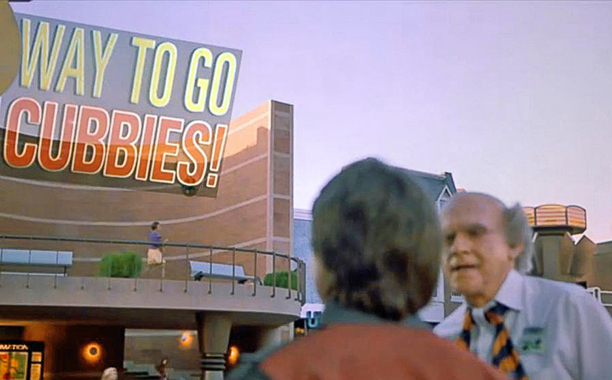 That was the year young Marty McFly hopped into a DeLorean equipped for time travel to save his future family on the same date 30 years later.

That date—Oct. 21, 2015—was a couple of weeks ago. McFly encountered such things videogames played without controllers, drones and biometric identification (all of which we in fact have today), and hoverboards, flying cars and self-lacing shoes (which we don’t have, mostly).

We thought it would be fun to look at some of the things our industry pundits were predicting in 1985 for the future, to see which were right and which were wrong. First, we must travel back to that time, when LISP and Smalltalk were dominating the conversation of the day. Windows 1.0 was just released and cost US$100. But the dominant operating system was Unix. Most innovation in software development was occurring in the gaming space. Richard Stallman created the Free Software Foundation that year, and the GNU manifesto was published in a magazine known as “Dr. Dobb’s Journal.”

What predictions did they get right? That there would be a computer in every home. And that’s actually only partly right; most homes today (at least in developed countries) have multiple devices that are more powerful than anything we could have conceived of in 1985.

And that’s about it. Much as the men who laid track for the railroad systems that crisscross the world thought nothing better than that would need to come along—a vision not shared by the Wright Brothers (who were right about flight)—only a few rare visionaries could imagine we’d need what we have today. Who back then could have dreamed of microservices and container architectures, Hadoop, or even the Internet?

Cellphones, tablets, artificial intelligence, wearable devices and virtual reality? That was the stuff of science fiction. Until today.

And what will the world look like 30 years from now? Here’s what we think:

The Internet of Things will be built out, delivering the vision of near-complete interactivity between devices with little human intervention.

Robots will be ubiquitous. They already are in use on production floors in manufacturing plants around the world, and will move from industry into households. We already have the Roomba robotic vacuum cleaner. What’s next, the “Wafflebot”? (#NTHAK—Nod To “Harold and Kumar”).

Man does not stand still for long. He’ll create something, admire it for a while, then someone else will invariably look to improve on it. That’s the human spirit. And, our final prediction: Things will look different in the future, but not as dramatically different as they did from, say, 1985 to 2015. We’re already prototyping driver-less cars, commercial space travel, even trying to determine if future generations can survive on Mars. If those things come to pass, we’ll say, of course. It’s the things we don’t anticipate now, though, that will take us aback…aback to the future!