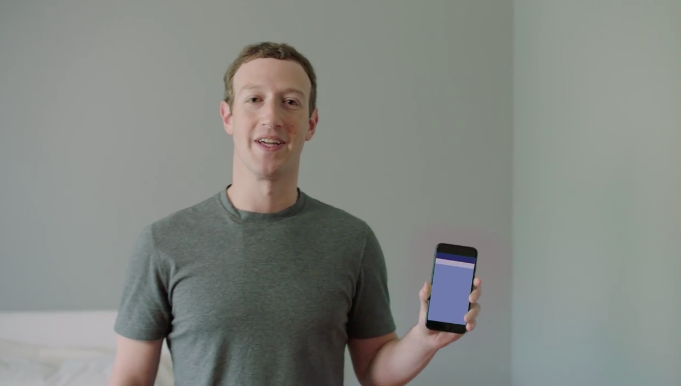 Facebook CEO Mark Zuckerberg went into 2016 with a mission to build a personal artificial assistant for his home. With 2017 on the horizon, Zuckerberg has released a new video showing how far he has come and how him and his family interact with the AI Jarvis.

Zuckerberg communicates with Jarvis through a mobile app. In the video, Jarvis tells Zuckerberg the temperature in his room, that his daughter has woken up, makes him toast, sets up a video conference, recognizes people, plays music, and turns off the lights.

If you think Jarvis’ voice sounds familiar, that is because it is Morgan Freeman, although in the video Zuckerberg says he is playing around with other voices as well.

“Building Jarvis was an interesting intellectual challenge, and it gave me direct experience building AI tools in areas that are important for our future,” Zuckerberg recently wrote in a post. “I spent about 100 hours building Jarvis this year, and now I have a pretty good system that understands me and can do lots of things.”