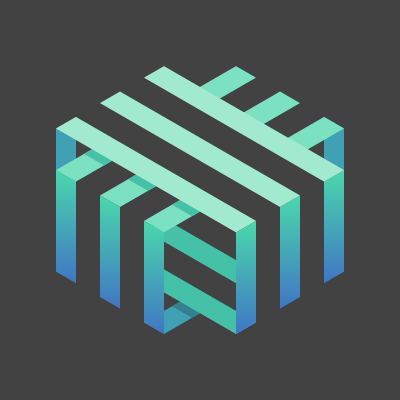 The open-source service mesh project Linkerd has reached a milestone version of 1.0. According to Buoyant, the company behind Linkerd, version 1.0 indicates that the project now provides a stable set of features.

Linkerd is part of the Cloud Native Computing Foundation, and it is designed to provide service discovering, routing, failure handling, and visibility to modern software apps. New features include per-service configuration, and per-client configuration.

“We launched Linkerd last year with the mission to make Internet software reliable at scale,” said William Morgan, co-founder and CEO of Buoyant. “One year later, Linkerd processes hundreds of billions of production requests every month in companies around the world, with startups and enterprises alike adopting the service mesh model as they go ‘cloud native’ to take advantage of the scalability benefits of the cloud.”

The CNCF is also giving a sneak peek of Prometheus 2.0, which will feature release tarballs and Docker containers. A early alpha version of 2.02 is available and will being the stabilization process.

According to the company, it has used the library to provide seamless integration with data, layout with flexbox, and provide automatic internalization.

Lightbend gives developers new way to get started
Lightbend, a Reactive app development platform provider, announced a new way for developers to get started with its technologies, and it announced the end of life for Activator. The Lightened Tech Hub now features a project starter that will offer a web-based UI to set up new projects based on selected Lightbend technology

According to the company, future releases of Play, Akka and Scala will not include Activator support. Over the years, Activator has provided many drawbacks to developers, so the company has decided to decommission the service by the end of the year.

“So, we’ve taken steps towards a new direction for getting started: a mostly online experience that emphasizes taking developers through what is possible with our Reactive Platform technologies (Akka, Lagom, Play, Scala and Production Suite’s commercial modules), followed by the user being able to download working projects that build with sbt, Maven, or Gradle,” Eugene Yokota, software engineer for Lightbend, wrote in a post.