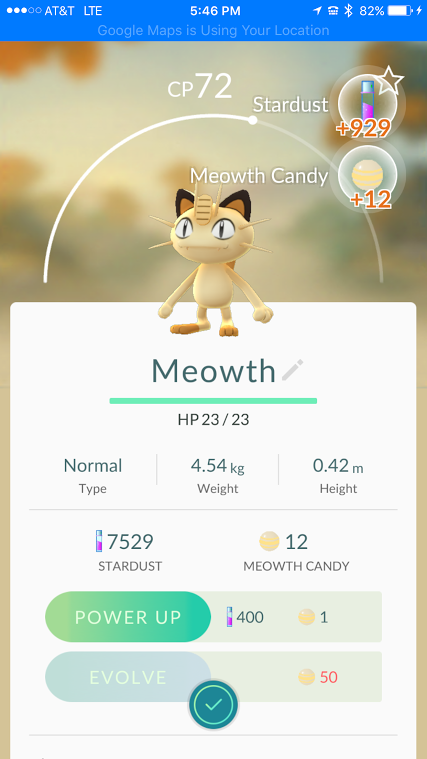 When an application launches, one can only guess the amount of traction it is going to receive, and a company has to be able to quickly scale its architecture to meet that traction and keep up with user needs.

“I don’t think any of us suspected the popularity and growth of Pokémon Go. We have never seen anything like it. This is by far the fastest-growing app that we have seen since we launched the company [in 2010],” said Andrew Levy, cofounder and chief strategy officer of Apteligent, an application metrics provider.

(Related: Why Pokémon Go changed everything)

Apteligent has been working with Niantic, the company behind Pokémon Go, to monitor the performance of its Android and iOS applications since Niantic first launched a similar application four years ago: Ingress. Ingress was developed as an online augmented reality location-based multiplayer game, very similar to Pokémon Go—but without all the Pokémon. Apteligent didn’t expect the peak in traffic the application would bring. On a typical day, the company handles about 30,000 requests (incoming traffic) per second. Twenty-four hours after Niantic’s launch of Pokémon Go, Apteligent saw a major increase in traffic with about 40,000 requests per second.

“An increase of almost 10,000 requests a second is a huge increase, so we had to scale out the way we collect data,” said Levy.

In addition to scaling out its platform to support Pokémon Go, Apteligent aims to provide information about how the application is performing, whether or not it is slow or lagging, if users are struggling, and what problems they are running into.

“We provide that data back and give them the ability to see how many users are impacted so they can prioritize what to work on,” said Levy.

He said developers can learn from Niantic by being prepared to quickly respond to needs, scale out, and provide visibility into how users are responding from the very beginning.

Bringing Pokémon Go to the next level
While Pokémon Go has been a huge success, it doesn’t solve all user needs. It operates in real time, mapping the user’s world around them through geolocation knowledge, giving it competitor differentiation in the mobile application market space. But one thing the application is not able to do is track its users indoors, where people spend most of their time. IndoorAtlas wants to change that.

IndoorAtlas has developed a platform that uses geomagnetic indoor positioning technology to pinpoint a person’s location indoors. The company detects people and objects indoors by using magnetic fields to map the building, the WiFi environment within the building, and the compass on a user’s smartphone.

The company hopes to empower developers to create indoor location-based applications through its SDK that allows developers to embed IndoorAtlas in their mobile devices. The software is currently used in airports to determine a user’s flight gate, tell them how long it will take to walk to their gates, and help them explore amenities in the airport. In addition, it is used in retail locations to provide proximity advertising.

By adding IndoorAtlas software into gaming applications like Pokémon Go, users will be able to do more than just interact with their games inside. The company is working on providing developers with a multiple blue-dot feature that will show users their friends and family in the building. In addition, the company plans to release a point of interest database to expand marketing and customer experience opportunities for brands and venue owners, as well as geofencing capabilities.

“We can now make these games a lot more fun because we can mix the real world with the virtual world, and we can help you find and discover things around you out there as you are playing this game,” said Patton.

The downside of IndoorAtlas is that the developer has to map a particular area by physically going to a location and walking through the building to get a reading. The company is currently trying to come up with a crowdsourcing mapping plan to compile information and store it.

“What we are seeing is a lot of companies looking at how they can use indoor positioning combined with other pieces of information to create something meaningful,” said Patton. “The creativity of your end users will always surprise you.”