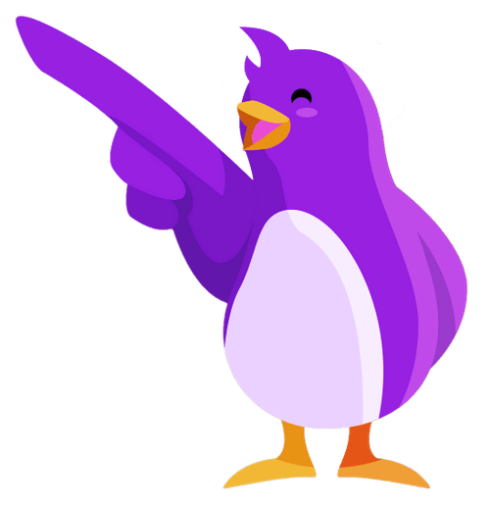 Rookout wants developers to have a bigger role when it comes to application performance monitoring (APM). The company announced server performance metrics will now be available in its debugging workflow.

According to the company, while CPU spikes, memory leaks and disks filling up were previously IT operations responsibility, as DevOps shift’s left, developers need to have a better understanding on how code impacts production. For instance, lack of understanding or visibility can result in degraded services for users.

“With the digital revolution impacting every corner of our lives, reliability goes way beyond what it meant a mere decade ago. Today, end-users expect that the service they rely on will not only be available, but also that they will consistently provide their full functionality with impeccable user-experience around the clock,  every day of the year,” Liran Haimovitch, CTO and co-founder of Rookout, told SD Times. “Unfortunately, this means that neither the traditional ops teams nor the modern SREs can be the sole custodians of the reliability of the service. Developers must take a more active role to make sure users are getting the best experience possible.”

Haimovitch also explained that code does not exist in a vacuum, and companies can have millions of lines of code that can affect anything from configuration, runtime and inputs.

“Observability comes from physics, and it’s about understanding the state of the system by observing it from the outside,” he said. “Being able to determine the state of each and every line of code, across an entire fleet of servers is incredibly powerful.”

Going forward, Haimovitch expects APM and observability will continue to shift left, and more capabilities will come out to make it easier for developers to work with APM tools. “As developers are always tweaking and enhancing the services they are working on, they must have a good understanding of what’s happening in production,” he said.

The three main shifts in observability

A guide to APM solutions