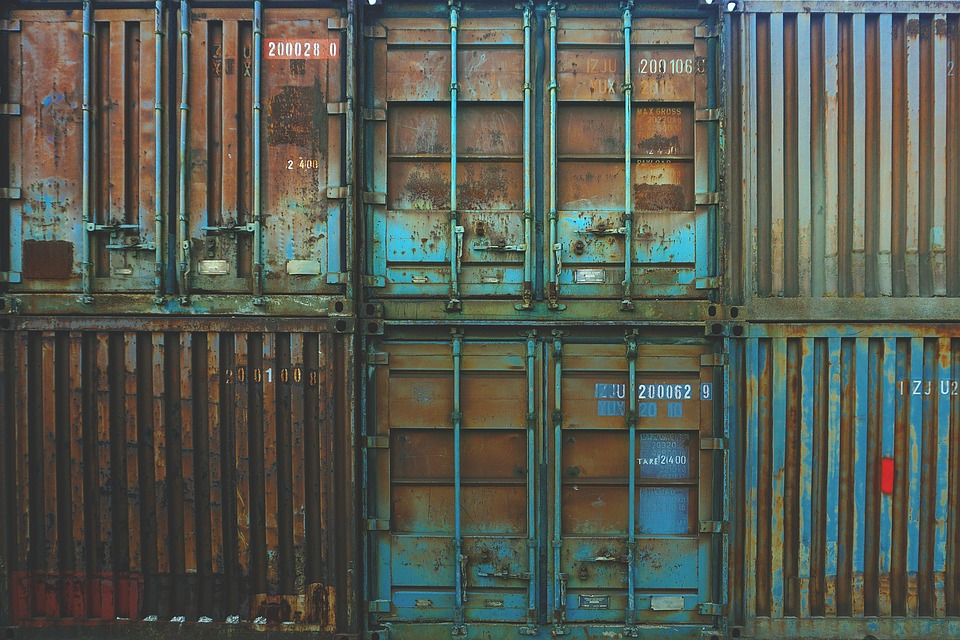 In a survey of more than 300 software developers, Shippable reported that a majority are increasing their use of containers for their applications, but a few challenges are still in the way of widespread container adoption.

Shippable worked with research firm Survata to conduct the survey, which found that one third of developers think release cycles are much faster with containers. The survey also found that more than half (52%) are using containers in production for their new applications, and 89% expected to increase their use of containers within the next year.

A primary security risk developers said concerned shared elements on the host, according to Tom Trahan, vice president of business development at Shippable. He said that, theoretically, if a person can access these shared elements, they can access all other containers running on the system. However, Trahan said that, according to people he met at the Container Security Summit last month, this is an issue caused by improper use of containers, not one inherent in them.

“Overall, containers reduce risk to an organization since they enable more DevOps automation, and have a reduced surface area for attack since containers only include the software dependencies required for the application running in it and no more, reducing the number of potential vulnerabilities and requiring fewer elements to be patched,” he said.

As for the lack of technology skills to fully adopt containers, Matt Carter, vice president of marketing at Shippable, said that developers can start to understand the leading container technologies by looking at the pros and cons of each. He said that a majority of these technologies can be purchased at little to no cost, and then a developer can start understanding the role of a container and how to “pull an image or build one of your own,” he said.

“As Ops and developers see the benefits of containerized apps, the adoption rate will increase rapidly,” said Carter. 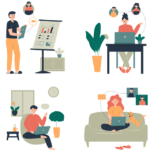