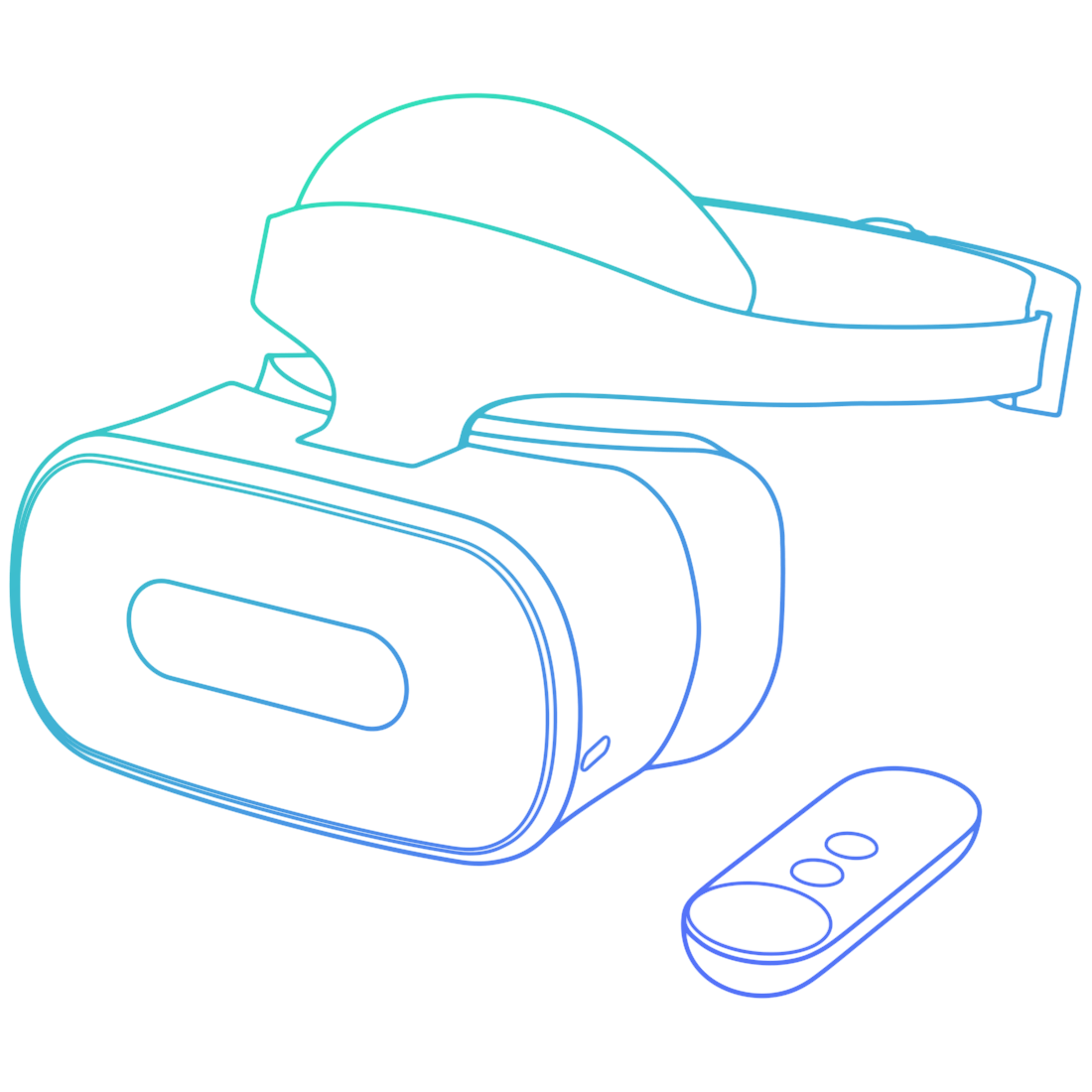 “Our investments in the web mean that developers can distribute their creations to anyone, regardless of device—whether it’s desktops, phones, or VR and AR enabled devices,” according to Bavor.

The company announced Instant Preview, a new solution that enables developers to make changes on their computer, and immediately see the results in seconds. “Instant Preview allows you to skip the build process and test your VR app instantly on your device, significantly improving iteration time. Instant Preview consists of an Android app for your Daydream-ready device and a plugin for your Unity or Unreal editor. It supports two modes: Full VR Preview mode and Controller-only mode,” according to the solution’s website.