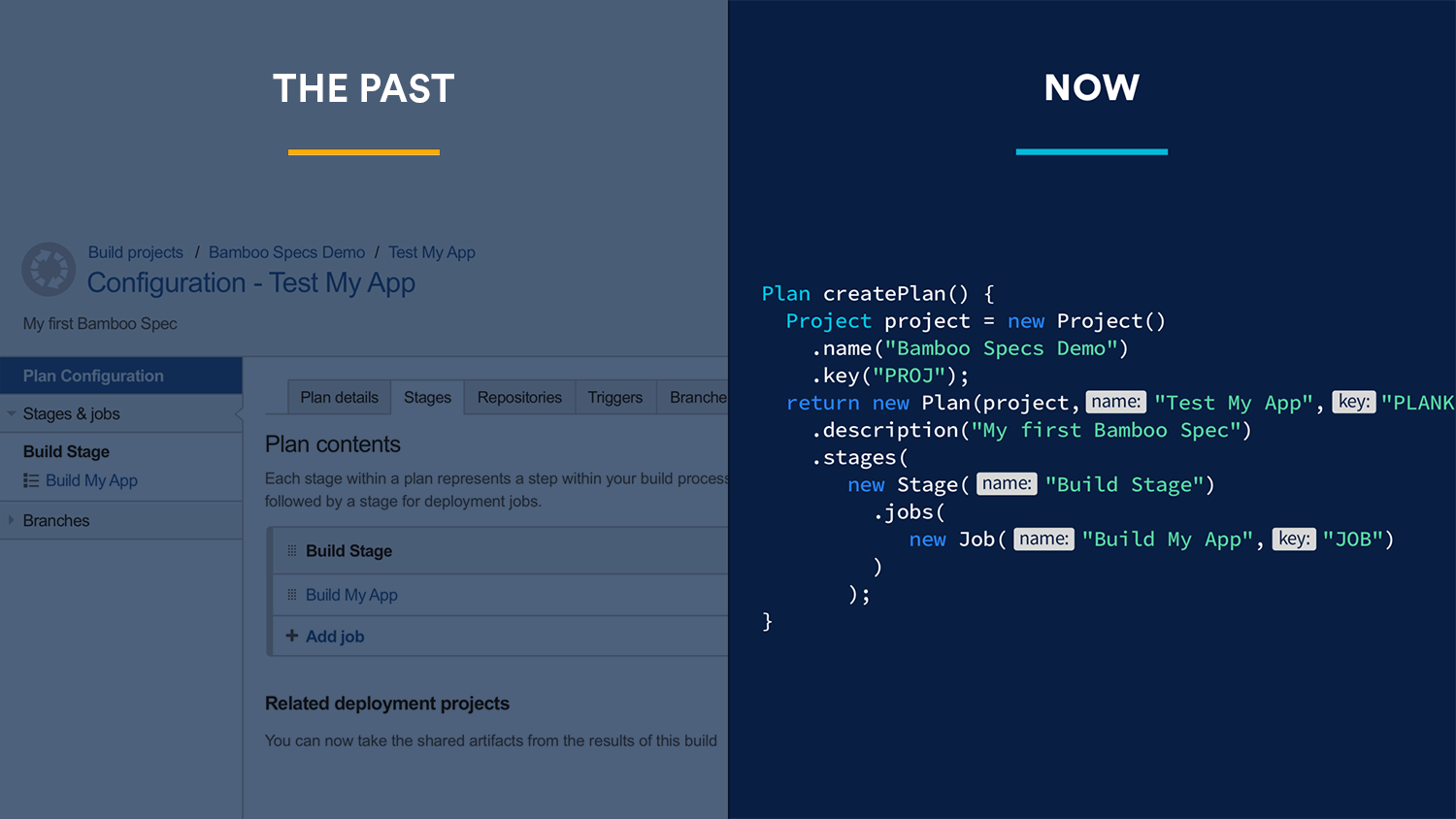 Atlassian is reinforcing the flexibility of its deployment options with several new updates. This includes advancements to its self-hosted products, tighter integrations, and a new feature in Bamboo 6.0.

At Atlasssian’s first end-user conference in Europe today, the company announced that its suite of self-hosted products and all major platforms are available in Data Center editions. In order to address compliance requirements, Atlassian also introduced a new feature called committer verification hook in Bitbucket Server and Data Center 5.0.

According to the company, this feature lets teams meet security and compliance requirements, with strict access controls and audit trail for code changes.

“Bitbucket will enforce that the developer that authored the code change can commit that code to the master repository,” said Alison Huselid, head of Bamboo at Atlassian. “This is happening in the context of the workflow, so you don’t have to think about it afterwards.”

According to Huselid, a mirror is a local version of a repository of code that would sit in a main server, and the benefit of having a local mirror of the code is developers that are in a specific locale can have better performance, reduce latency and have access to the code from the mirror itself, she said.

With this specific change, Atlassian is introducing cache authentication into the mirror. That way, if the mirror loses connectivity with its main repository, developers can still have access to it, she said.

In order to break down company silos between development and operations teams, Atlassian is also introducing a new feature in Bamboo 6.0, its Continuous Integration and Deployment tool. The feature is called Bamboo Specs, and it allows developers to configure their build plans within code, giving them more control over the process so they can create the builds themselves, said Huselid.

“[Bamboo Specs] is something our current customer base has been asking for and it’s also a trend we are seeing within the Continuous Integration/Delivery space to have your plans defined within code,” said Huselid. “We are really excited about the possibilities that open up around not only compliance, but scalability.”

Tighter integrations among Bitbucket Server, Bamboo and JIRA Software Server will also allow developers and teams to speed up their development processes. In Bitbucket Server 5.0, Atlassian announced that it is adding repository shortcuts to any related asset, like a JIRA project. It’s also adding visibility into the in-progress build status in Bitbucket Server and pull request-aware builds in Bamboo.