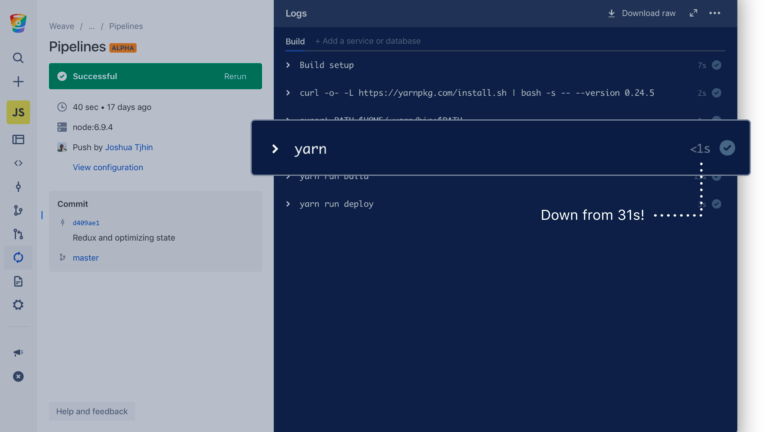 Atlassian wants to rid developers of tedious tasks with the addition of four new productivity and coding features to Bitbucket Cloud.

One of the new Bitbucket features will introduce the ability to revert a pull request that was merged on a Git repository in Bitbucket’s user interface. Now, Bitbucket will create a new pull request that has to go through an approval process, according to Justine Davis, product marketing manager for Bitbucket Cloud at Atlassian.

In order to empower developers with the integrations they need, the team created a commit API to solve challenges with commits. This API will let developers integrate Bitbucket into external services and retrieve information that is normally accessible in the command line or commit.

The API can do the following, according to Davis:

In May, Bitbucket Cloud first launched the beta of its code search, and now, it is releasing a new iteration of that capability. This will allow developers to simplify search results so it’s easily scannable with syntax highlighting. When developers read and review their code, they can track the most important parts instead of sifting through the code with a “fine-tooth comb,” said Davis.

Bitbucket is also adding support for caching between builds in Pipelines, which Davis said can reduce build times by up to 50 percent.