Are brainwaves the answer to passwords? 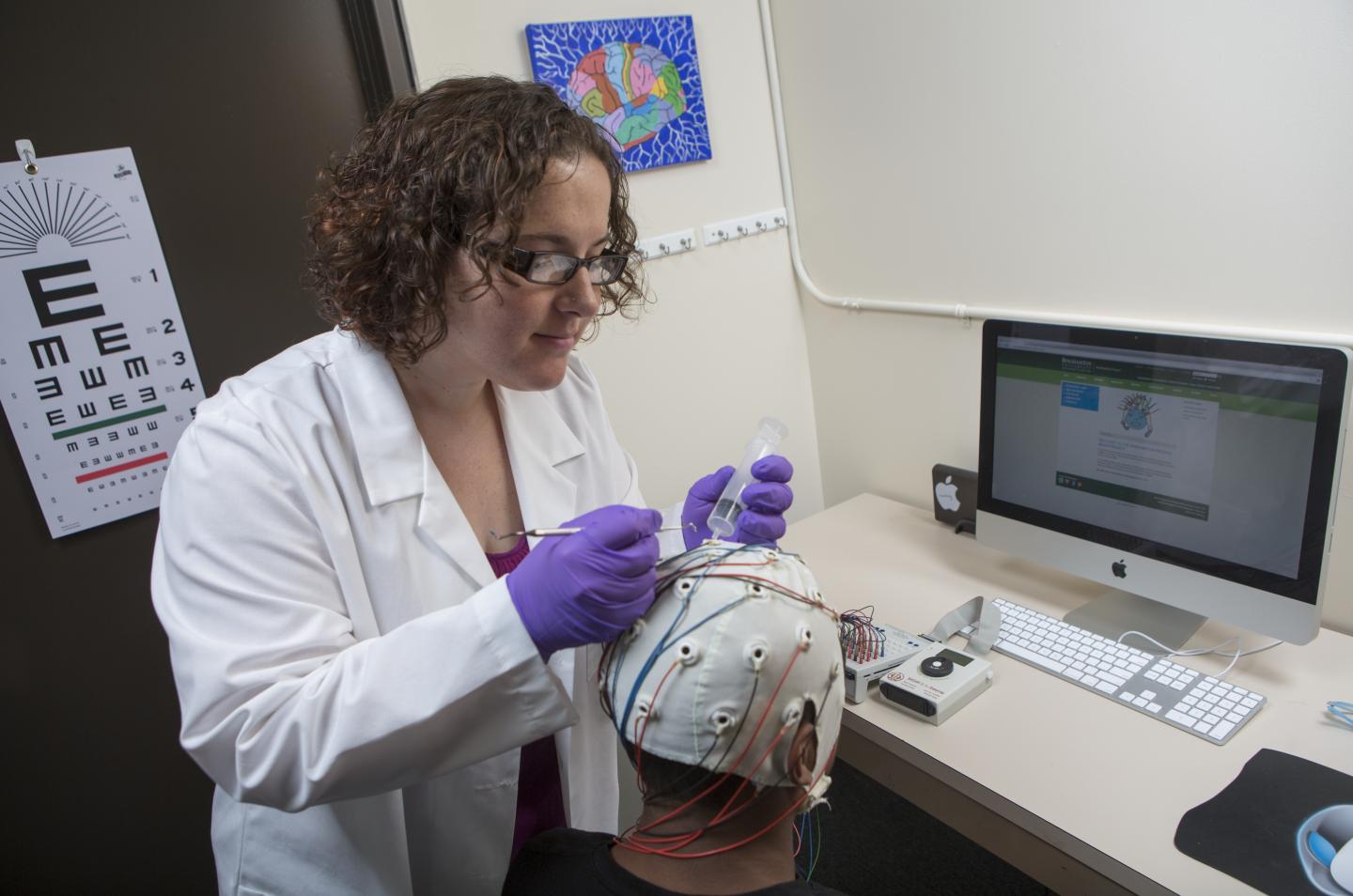 Every account you have should have a different password, and those passwords should contain special characters, upper and lowercase letters, and numbers, according to common password recommendations. That, though, makes it difficult to remember them all. But what if you didn’t have to? Researchers at the University of Binghamton believe they have discovered a way where brainwaves can be used as passwords.

In a newly published study, “Brainprint,” Binghamton researchers took 45 volunteers and observed their brain signals as they read them a list of acronyms. According to the researchers, they were able to get a computer system to identify each volunteer based on how their brain reacted to reading and recognizing the acronyms. The researchers say each participant’s brain reacted differently, and the system verified their identities with 94% accuracy.

This study could open the door for brain biometrics as a new form of passwords, and replace the need for finger and retina biometrics, according to Sarah Laszlo, assistant professor of psychology and linguistics at Binghamton University and coauthor of “Brainprint.”

“We tend to see the applications of this system as being more along the lines of high-security physical locations, like the Pentagon or Air Force Labs, where there aren’t that many users that are authorized to enter, and those users don’t need to constantly be authorizing the way that a consumer might need to authorize into their phone or computer,” said Zhanpeng Jin, assistant professor of electrical and computer engineering at Binghamton.