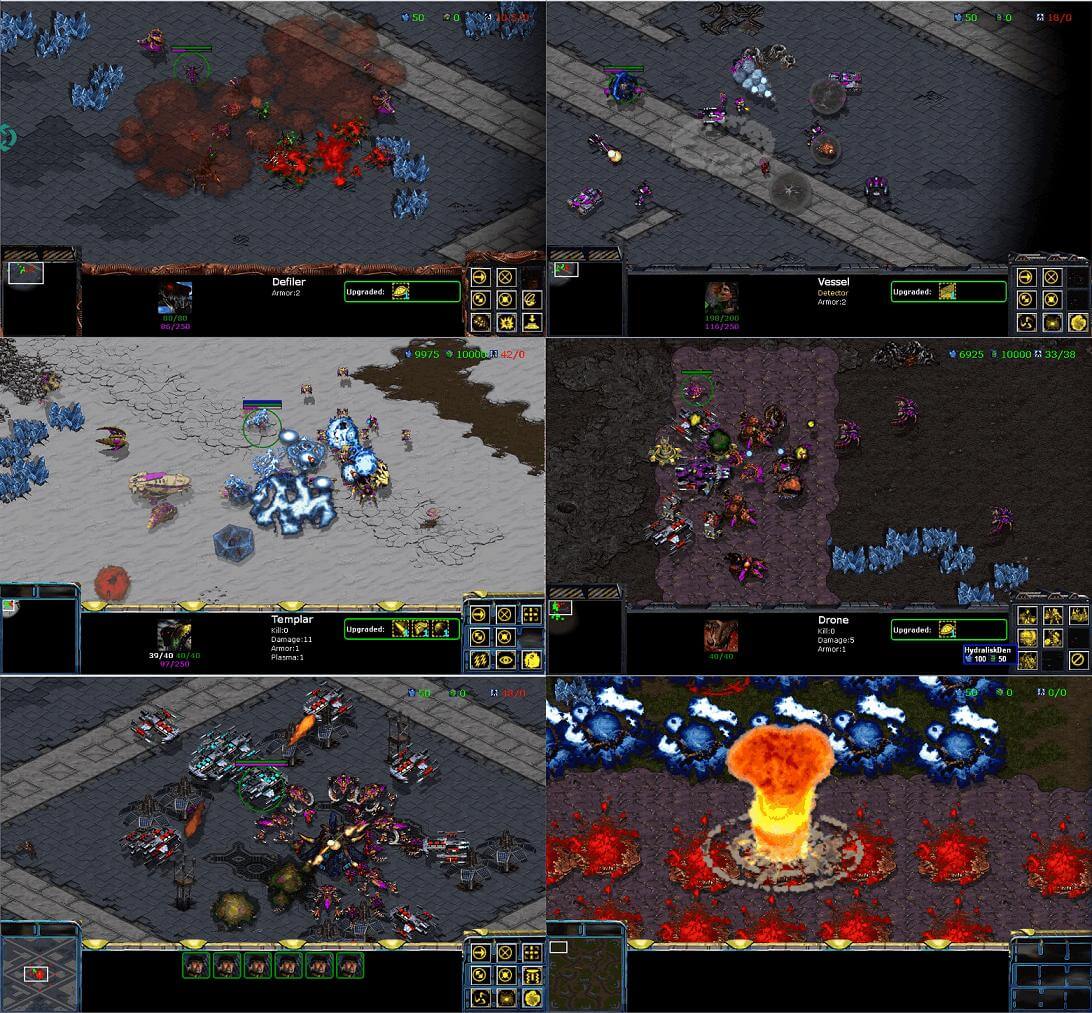 We’ve seen Flash versions of Super Mario Bros., Tetris and more. We’ve even heard of DOOM on an Intellivision. Now there’s another big step in porting games: StarCraft for HTML5.

Created by Ryuta, StarCraft is exactly what it looks like, though it’s not complete just yet. Each component of the game, from menus to sound effects to processes that clean up dead units from the map, has been broken down into JavaScript packages. It even has functioning cheat codes! So far, there are a few demonstration levels and some bare-bones functionality, but it is a workable copy.

The end goal seems to be a straight-up version of StarCraft for the browser. Anyone interested in creating his or her own real-time strategy game can probably look at the code and come up with ideas on their own, but that’s just speculation on our part.

No word yet on if Blizzard plans on quashing this at some point, but for now you can poke around it here.

Top 5 projects trending on GitHub this week
1. StarCraft: We were just talking about this!

3. Diffy: A bug-hunting tool for services.

4. TiDB: A distributed SQL database “inspired by the design of Google F1.”

5. Deck of Cards: Keeping with the games theme this week, a cards simulator of sorts.