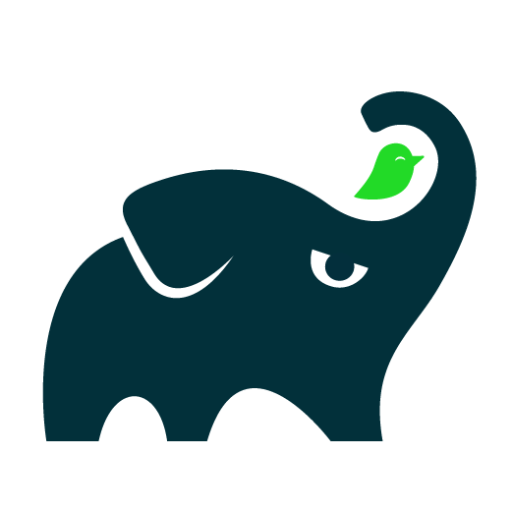 Gradle Inc., the company behind the open-source enterprise build automation system, has announced a US$4.2 million round of funding to expand its company and system.

Gradle aims to transform how developers build and deliver software. According to Chief Marketing Officer Miko Matsumura, the company has seen 30x and even 100x improvements in customer and partner release cadence and build times. Going forward, the company planned to add more parallelization, distributed caching, a new model, and deeper IDE integration with Gradle.

(Related: What Gradle has been up to lately)

The company will also work on its commercial SaaS offering, Gradle.com, to help enhance developer productivity. Gradle Inc. will work on new infrastructure and tools to help developers build and deliver complex software in a faster and more cost-effective way.

“There’s a Zen saying: ‘Before enlightenment, chop wood, carry water. After enlightenment, chop wood, carry water.’ Obviously we are not enlightened, but I think the same principle applies, which is, ‘After Venture Capital, Build Happiness with Gradle and Gradle.com,’ ” wrote Matsumura in a blog post. “We will continue to hire top talent, and we will continue to Build Happiness for you.”