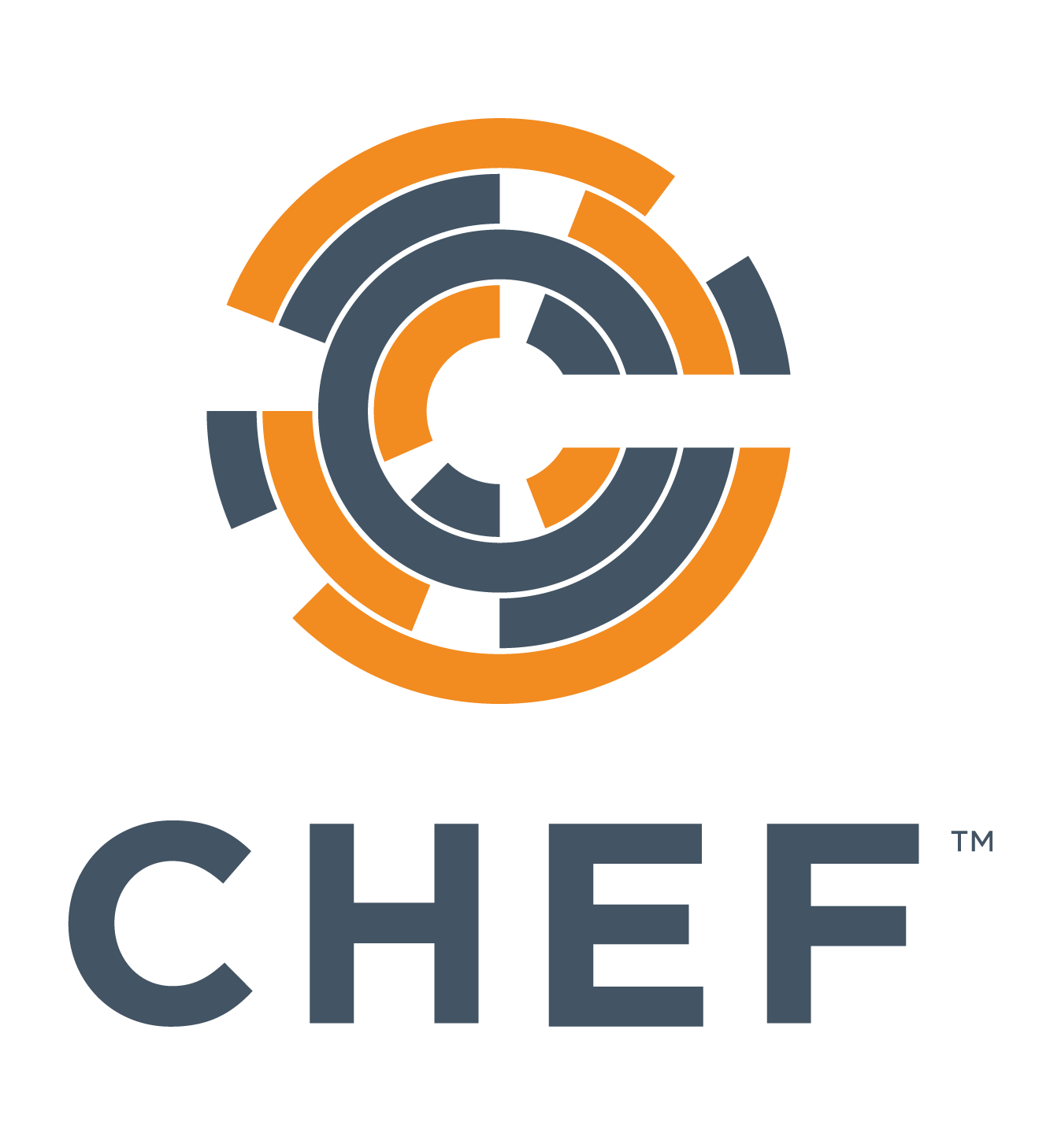 It’s always easier to raise money when you don’t need it. That’s why Chef, yesterday, announced the latest round of series E funding worth US$40 million. That money will be used to help fuel growth inside the DevOps startup, said Barry Crist, CEO of Chef.

That growth is “unequivocally hockey-sticking. 2015 is setting up to be a record year in terms of customers, partnerships and revenue. Most importantly, what’s happening to the rate of growth is as we’re getting larger, our rate of growth is accelerating,” he said.

“This is an inflection point for Chef as a company. Our innovation is becoming the primary bridge between traditional IT and new IT in the enterprise,” said Crist. “Today we enter a new era as the automation control plane for digital-first organizations everywhere, and this new capital will help us take DevOps mainstream.”

The company began investing in Europe last year, said Crist, and global operations are a source of that expansion. This recent round of financing may be used to help with that global expansion, he said.

“In some areas we’ll be aggressive—mostly in geographic expansion. We want to continue to invest in containers, compliance and velocity. We think our job is really to build a security model for those areas that are heavily development-focused. And we’ll save some money for acquisitions, too,” he said.

One of those areas where Crist plans to focus is healing a major headache for enterprises. Compliance regulations result in a great deal of red tape for developers, admins and managers alike. He thinks that Chef is the solution to that problem.

“All that red tape in compliance really slows companies down,” said Crist. “Velocity is the competitive currency. This is familiar ground to us. If you can define infrastructure as code and rapidly provision it, that was a whopper for enterprises. Compliance needs to get defined in code so you can do compliance checks in the same way you would do a functional check at build. The more frequently you release software, the more frequently you’re checking compliance.”