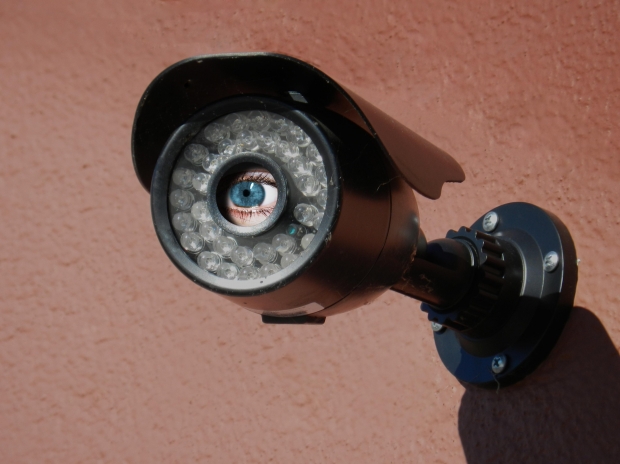 A controversial cybersecurity bill passed the U.S. Senate yesterday by a 74-21 vote, despite opposition from organizations and businesses that claimed the measure does not support the idea of a free and open Internet.

Fight for the Future (FFTF), a digital rights group, is strongly against CISA and said the bill has been discredited by experts, tech companies, and advocacy groups across a wide spectrum of industries. Evan Greer, campaign director of FFTF, said if Obama does not veto the bill, he will be showing he “never cared about the open Internet.”

Critics of CISA are concerned about the liability and privacy issues that companies will be exposing themselves to when handling data such as customer records and personal information. But recent amendments to the bill require businesses and government agencies to scrub records of data that can be used to identify individuals, according to Jason Kratovil, vice president of government affairs for payments at the Financial Services Roundtable, an organization that represents financial services companies.

“[Companies think] CISA is a surveillance program, and that it’s turning over personal information to the government,” he said. “They made those arguments, but I think the votes made it pretty clear that they are not based in the realities of the legislation. The legislation is clear that personal information must not be part of the sharing equation.”

Kratovil also said that CISA is voluntary, and if a company does not want to participate, there is nothing to “compel a company” to do so; only if they are willing.