3 predictions on the future of containers 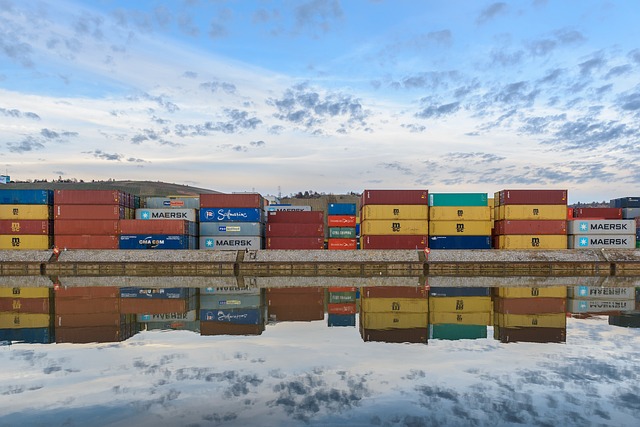 Container usage has grown, but other factors will come into play before it becomes the de facto choice for every app in every organization. Here are three predictions on what the future holds for containers.

This also means enterprise software companies will have a big opportunity to speed up and streamline development via container usage. Not only can organizations using containers accelerate their dev processes, but they can actually improve their outcomes by making them more secure and scalable. As the Marc Andreessen quote goes, “Software is eating the world” — and containers are the plates it’s served on.

Containers will become the default choice
We often say that containers today are where virtualization was in 2002 and cloud was in 2010. Just as virtualization and cloud capabilities have replaced physical servers and onsite datacenters, one day container usage will be just as logical.

Naysayers said that the cloud wasn’t secure, wasn’t scalable or couldn’t provide high performance. But tech-savvy adopters built tools and processes to make the new technology work for them. Providers invested heavily in security, built massive datacenters and provided hardware bigger than many organizations ever bought for their onsite data centers. (Editor’s note: Data breaches are high profile and big news, but most are the result of human error, not inherent in cloud technology).

For containers, the question is: will mainstream adoption take place six months or three years from now? It’s less a question of if, but rather a question of how quickly organizations will make containers the default choice for developing and deploying apps.

Container software was first embraced by developers at the grassroots (or even guerrilla) level, while high-level leaders have been slower to understand its value. But with so many developers and operations teams seeing the benefits of containers first-hand, IT leaders will seek to broaden the value they provide to their organizations. They’ll get the most benefits from containers as part of a broader shift to cloud-native architectures. That means that instead of looking at containers as isolated tools, they’ll use them as part of a larger shift towards adoption of DevOps practices. This will drive a shift to running their enterprise apps like SaaS companies do, with emphasis on automation, resiliency and rapid updates.

We’re living in a time of huge change for the way organizations build and run their apps — this requires patience and a knack for understanding what’s going to work best for your team, rather than just chasing the hot technology of the moment. The specific tools you choose are less important than the shift in strategy to continuous improvement as the default operating model. Once you take that assumption, it means you need to optimize for frequent updates, automation and scale.

Containers are an enabling technology in this shift, but equally important is the people and process side. The organizations that are going to realize the benefits from these predictions are the ones that have the talent and coordination to realign themselves to this approach and to integrate these new technologies into their environments. 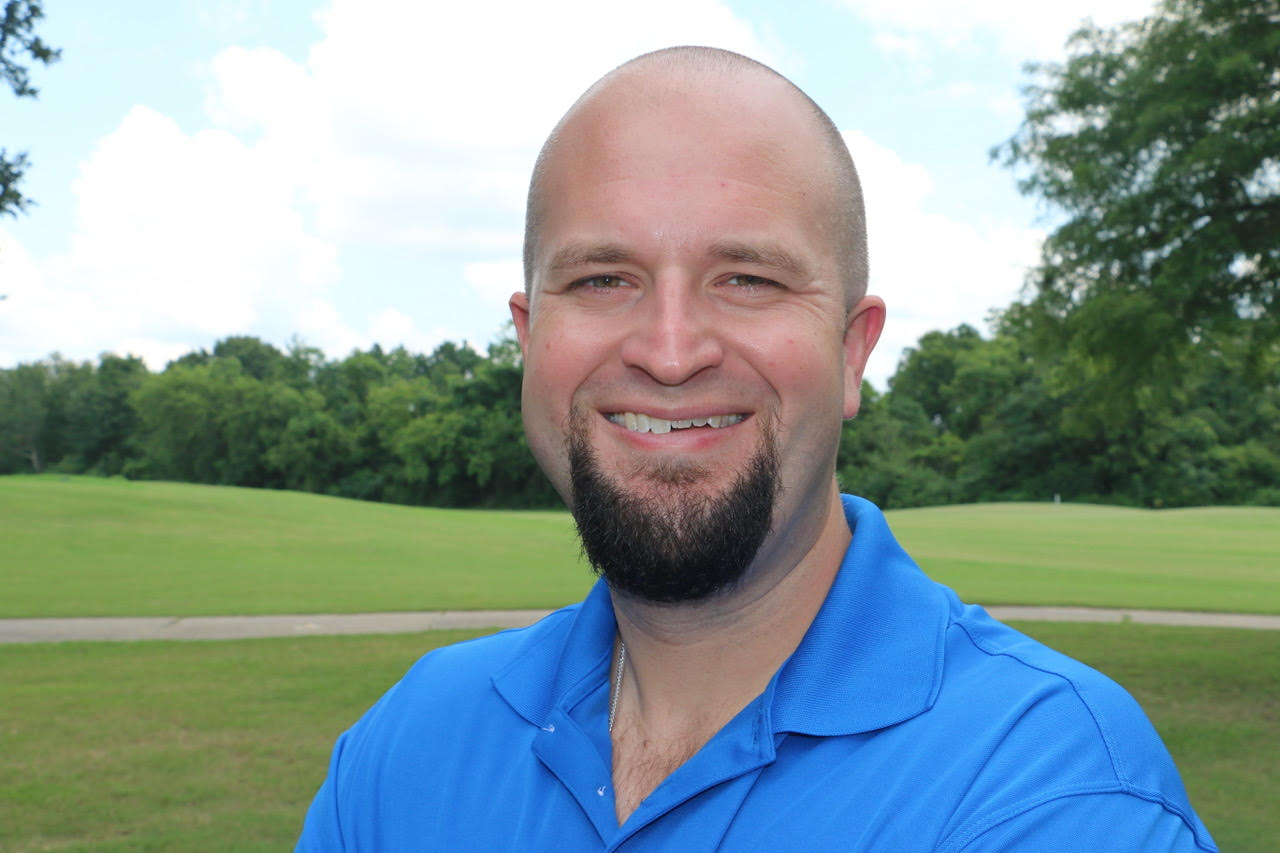 John Morello is the Chief Technology Officer at Twistlock.

View all posts by John Morello