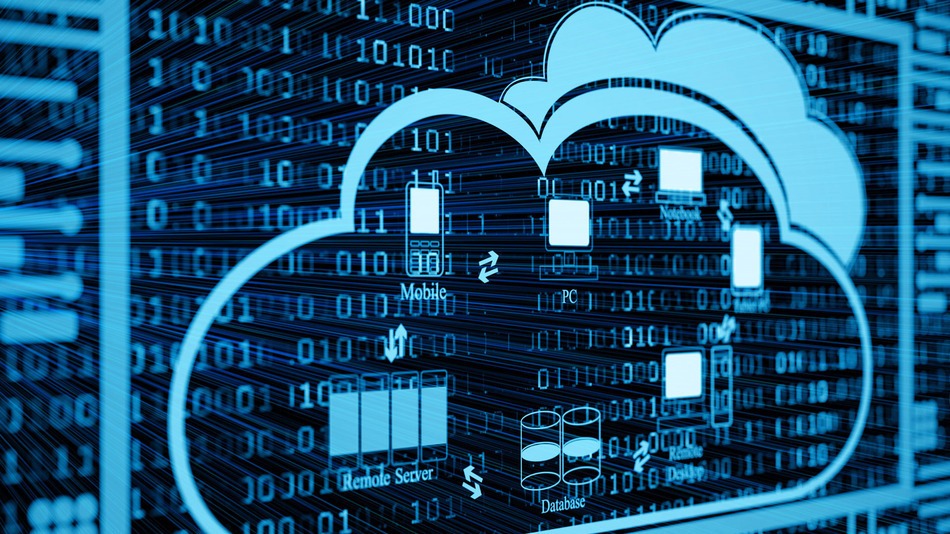 Software-defined networks and Network Functions Virtualization will redefine enterprise computing and change the dynamics of the cloud. Data thefts and professional hacks will grow, and development teams will shift their focus from adding new features to hardening against attacks. Those are two of my predictions for 2015.

Big Security: As 2014 came to a close, huge credit-card breaches from retailers like Target faded into the background. Why? The Sony Pictures hack, and the release of an incredible amount of corporate data, made us ask a bigger question: “What is all that information doing on the network anyway?” Attackers took off with Sony Pictures’ spreadsheets about executive salaries, confidential e-mails about actors and actresses, and much, much more.

What information could determined, professional hackers make off with from your own company? If it’s on the network, if it’s on a server, then it could be stolen. And if hackers can gain access to your cloud systems (perhaps through social engineering, perhaps by exploiting bugs), then it’s game over. From pre-released movies and music albums by artists like Madonna, to sensitive healthcare data and credit-card numbers, if it’s on a network, it’s fair game.

No matter where you turn, vulnerabilities are everywhere. Apple patched a hole in its Network Time Protocol implementation. Who’d have thought attackers would use NTP? GitHub has new security flaws. ICANN has scary security flaws. Microsoft released flawed updates. Inexpensive Android phones and tablets are found to have backdoor malware baked right into the devices. I believe that 2015 will demonstrate that attackers can go anywhere and steal anything.

That’s why I think that savvy development organizations will focus on reviewing their new code and existing applications, prioritizing security over adding new functionality. It’s not fun, but it’s 100% necessary.

Big Cloud: Software-defined networking and Network Functions Virtualization are reinventing the network. The fuzzy line between intranet and Internet is getting fuzzier. Cloud Ethernet is linking the data center directly to the cloud. The network edge and core are indistinguishable. SDN and NFV are pushing functions like caching, encryption, load balancing and firewalls into the cloud, improving efficiency and enhancing the user experience.

In the next year, mainstream enterprise developers will begin writing (and rewriting) back-end applications to specifically target and leverage SDN/NFV-based networks. The question of whether the application is going to run on-premises or in the cloud will cease to be relevant. In addition, as cloud providers become more standards-based and interoperable, enterprises will gain more confidence in that model of computing. Get used to cloud APIs; they are the future.

Looking to boost your job skills? Learn about SDN and NFV. Want to bolster your development team’s efforts? Study your corporate networking infrastructure, and tailor your efforts to matching the long-term IT plans. And put security first—both of your development environments and your deployed applications.

Big Goodbye: The tech media world is constantly changing, and not always for the better. The biggest one is the sunsetting of Dr. Dobb’s Journal, a website for serious programmers, and an enthusiastic bridge between the worlds of computer science and enterprise computing. After 38 years in print and online, the website will continue, but no new articles or content will be commissioned or published.

DDJ was the greatest programming magazine ever. There’s a lot that can be said about its sad demise, and I will refer you to two people who are quite eloquent on the subject: Andrew Binstock, the editor of DDJ, and Larry O’Brien, SD Times columnist and former editor of Software Development Magazine, which was folded into DDJ a long time ago.

Speaking as a long-time reader—and as one of the founding judges of DDJ’s Jolt Awards—I can assure you that Dr. Dobb’s will be missed.

The final Big Goodbye is from me. Friends, this is the final Zeichick’s Take for SD Times News on Monday. Since 2005, it has been my pleasure to offer thoughtful analysis of what’s happening in the world of software development and information technology. Now, it is time to move on.

May the New Year bring health, joy and success to you and your family.