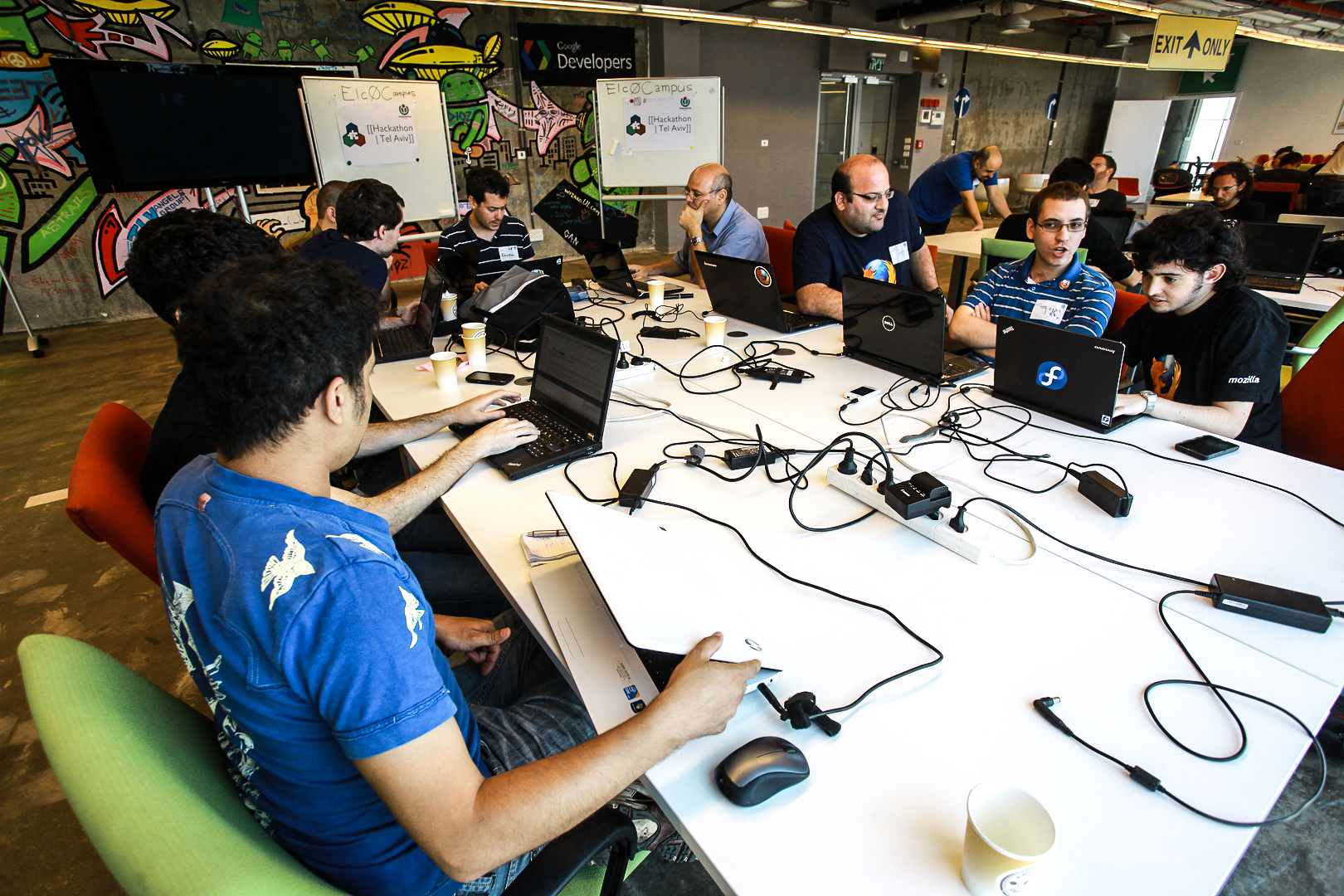 There are plenty of programming boot camps that are trying to feed the need for software developers, but the risk often pushes the interested away. Boot camps are expensive, and there is no guarantee of a job at the end. But one survey might bring some good news for those of you who are on the edge of deciding whether or not to submit that application.

According to Course Report’s 2014 Programming Bootcamp Graduate Survey, boot camp graduates are not only finding jobs, but they are making more money. The report found that 75% of graduates surveyed found a full-time job with the skills they learned from boot camp, and an average salary increase of 44%.

“We find strong evidence of salary growth, with respondents reporting a US$25,000 average increase in their first job after attending a programming boot camp,” according to the report.

While Course Report does have a vested interest in their findings, the report does show some promise on what a programming boot camp has to offer.

Course Report surveyed graduates from 48 qualifying programming schools and received 432 responses. Qualifying schools were required to offer full-time in-person instruction of 40 or more hours a week, not be associated with an accredited college, provide programming-specific curriculum, and be based in the U.S. or Canada.

The full version of the report is available here.