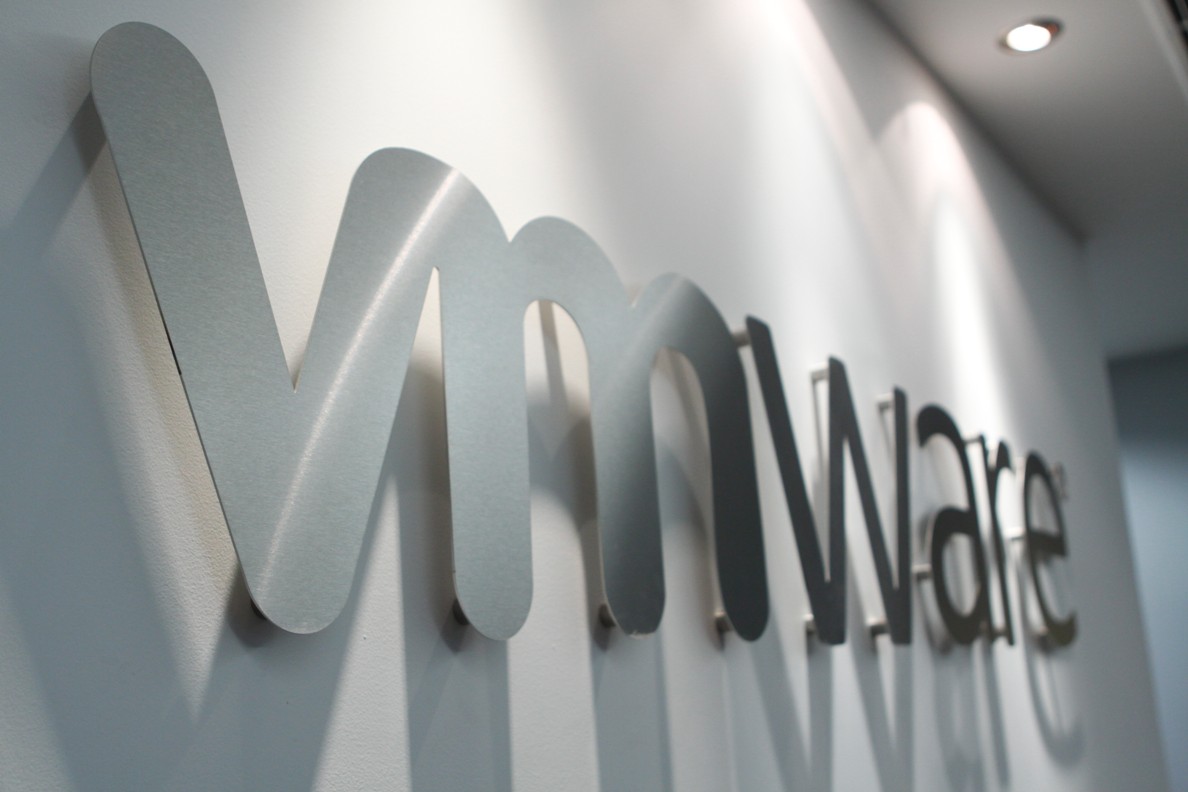 A war of words has ensued since Linux kernel developer Christoph Hellwig and the Software Freedom Conservancy filed a lawsuit against VMware over GPLv2 compliance in the company’s ESXi line of enterprise hypervisor operating system products.

Expanding upon its initial statement challenging the validity of the lawsuit, VMware has issued a lengthy public statement. In the statement, the company explained that the source code at the core of the legal controversy—ESXi’s “VMkernel” VMK API—enables device drivers and other loadable modules to perform specialized functions, allowing third parties to write Linux and other drivers and modules using the VMK API. According to VMware, the company offers a compatible kernel module called “vmklinux” to third parties along with available source code under the GNU’s General Public License.

By VMware’s reasoning, making the “vmklinux” source code available is proof that the ESXi software is not derivative from Linux kernel code or in violation of GPL rules.

Since the initial lawsuit filing and VMware’s subsequent statement, the Software Freedom Conservancy’s only official public response has been to update its FAQ page about the case. The SFC proposed a new way for VMware to regain GPL compliance, by implementing a compatibility library called a “shim layer” within the ESXi software to isolate VMware’s code from the Linux kernel code.

“The technical details of VMware’s alleged GPL violation do not even mirror the typical scenarios that have usually been called ‘shim layers,’ ” the updated SFC FAQ stated. “Conservancy’s analysis of VMware’s ESXi product, in fact, indicates that VMware rather flagrantly combined Linux code in their own kernel, and evidence seems to indicate the work as a whole was developed by modifying Linux code in tandem with modifications to ‘vmkernel’ in a tightly coupled manner.”