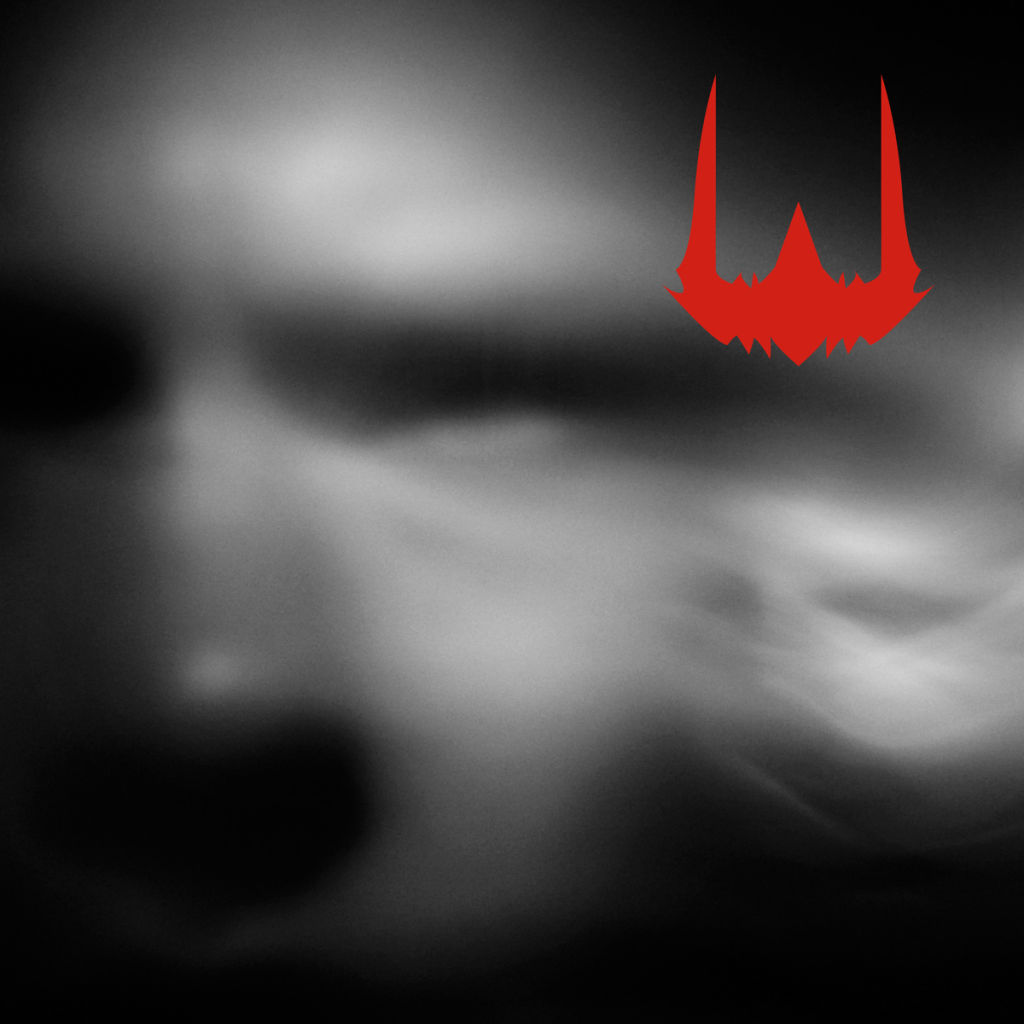 The cybersecurity firm Kaspersky Lab announced it has experienced an advanced hack attack on the company’s own internal networks. According to the group, the attack was complex, stealthy and exploited a number of zero-day vulnerabilities.

“The thinking behind it is a generation ahead of anything we’d seen earlier–it uses a number of tricks that make it really difficult to detect and neutralize,” wrote Eugene Kaspersky, chairman and CEO of Kaspersky Lab, in a blog post.

According to Kaspersky, the source code of the company’s products is undamaged, and the attack will only improve its defensive technologies.

“By disclosing the attack we (i) send a signal to the public and question the validity–and morality–of presumably a state-sponsored attacks against private business in general, and security companies in particular; and (ii) share our knowledge with other businesses to help them protect their assets. Even if it does hurt ‘reputation’– I don’t care. Our mission is to save the world, and that admits no compromise,” he wrote.