Kickstarter project defends data from the inside out 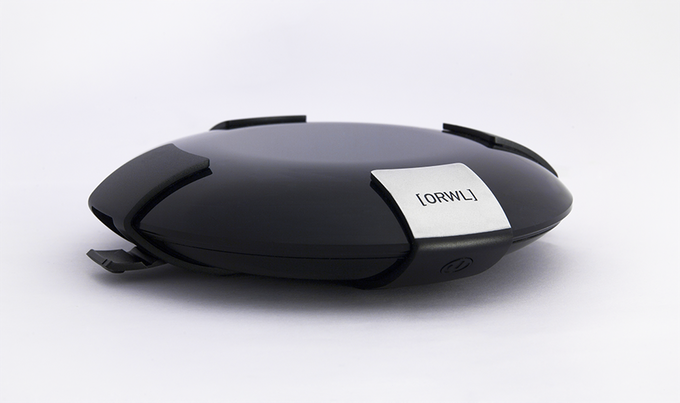 Software and security have been getting better, but computer software is still at risk of being compromised by physical access. A new class of security devices is on its way to protect data and control critical information, and with only three days to go on Kickstarter, the team behind it hopes they can build a technology accessible to everyone from (benign) hackers to families.

The Kickstarter project is called ORWL, and it’s the first open-source, open hardware computer designed to encrypt and protect data. Focusing on hardware security, the team of engineers known as Design Shift used technologies from the banking and defense industries to make ORWL.

(Related: How is software security lagging?)

The team is aiming to build a community of developers and provide them with support around the product. They also want developers to continue to develop the technology, since it is open source. By being able to communicate more securely, people will communicate more freely, and ultimately developers will be able to feel free to create what is important to them, according to ORWL’s Kickstarter page.

At its core, ORWL is an Intel dual-core chip, capable of running any OS, including Linux and Windows. On the outside, there are two USB ports and an HDMI port. An encrypted key comes with each ORWL, and they are unique to each PC.

ORWL has a glass enclosure, held together by aluminum clamps. Inside, two tamper-proof honeycomb mesh shells protect the unique key of each computer; the team said that it should be considered “each ORWL’s individual DNA.” If there is an attempt to break in or alter the mesh, the microcontroller will instantly erase the key to all the data inside ORWL.