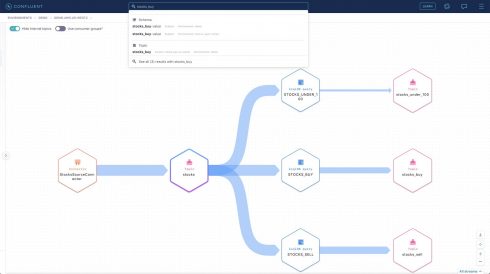 Distributed teams will now have quick and easy access to the data that’s critical to developing more real-time applications and business operations all while maintaining security and privacy.

“With the sharp rise of real-time data, the need for governance over data in motion is more critical than ever,” said Stewart Bond, research director of data integration and data intelligence software at IDC.

The low-code data architecture reshapes your data for the best possible performance based on your applications designs. This latest version of Appian also makes it easier to build applications faster with data sync as well as offering you the capability to access more of your data without sacrificing performance. This update also makes it easier for users to relate more of their data with confidence with one-to-many record type relationships and auto-generate business practices straight from data records.

In addition to this, the update includes the ability to develop automations more efficiently, make robot executions faster, design more attractive UIs, use connected systems to connect to data sources, and streamline developments.

In the beta, the AI will show up in two areas of the Builder Studio: through a chat experience for customers and also as an agent listening to customer conversations, automatically tagging features, and asking questions of the customer-facing teams (via chat).

“We’ve launched the new Builder Studio 3.0 with the beta of Natasha to push the envelope of what we all thought was possible. Imagine a world where you can pick up the phone, speak to Natasha and three days later have your app in the AppStore; this is the future we are building towards,” said Builder.ai co-founder and CEO, Sachin Dev Duggal.

The company released a completely revamped version of its automation authoring and creation tool, Studio+, which is now integrated into Kryon’s Full Cycle Automation Platform.

“Kryon Studio+ delivers on the promise of no-code software and advances our vision for the future of work, making it easier than ever for business users to be part of the automation revolution,” said Shay Antebi, CTO of Kryon.

About Jakub Lewkowicz and Katie Dee

View all posts by Jakub Lewkowicz and Katie Dee

Report: 55% of companies are not ready for a cookieless world since most rely on third-party data