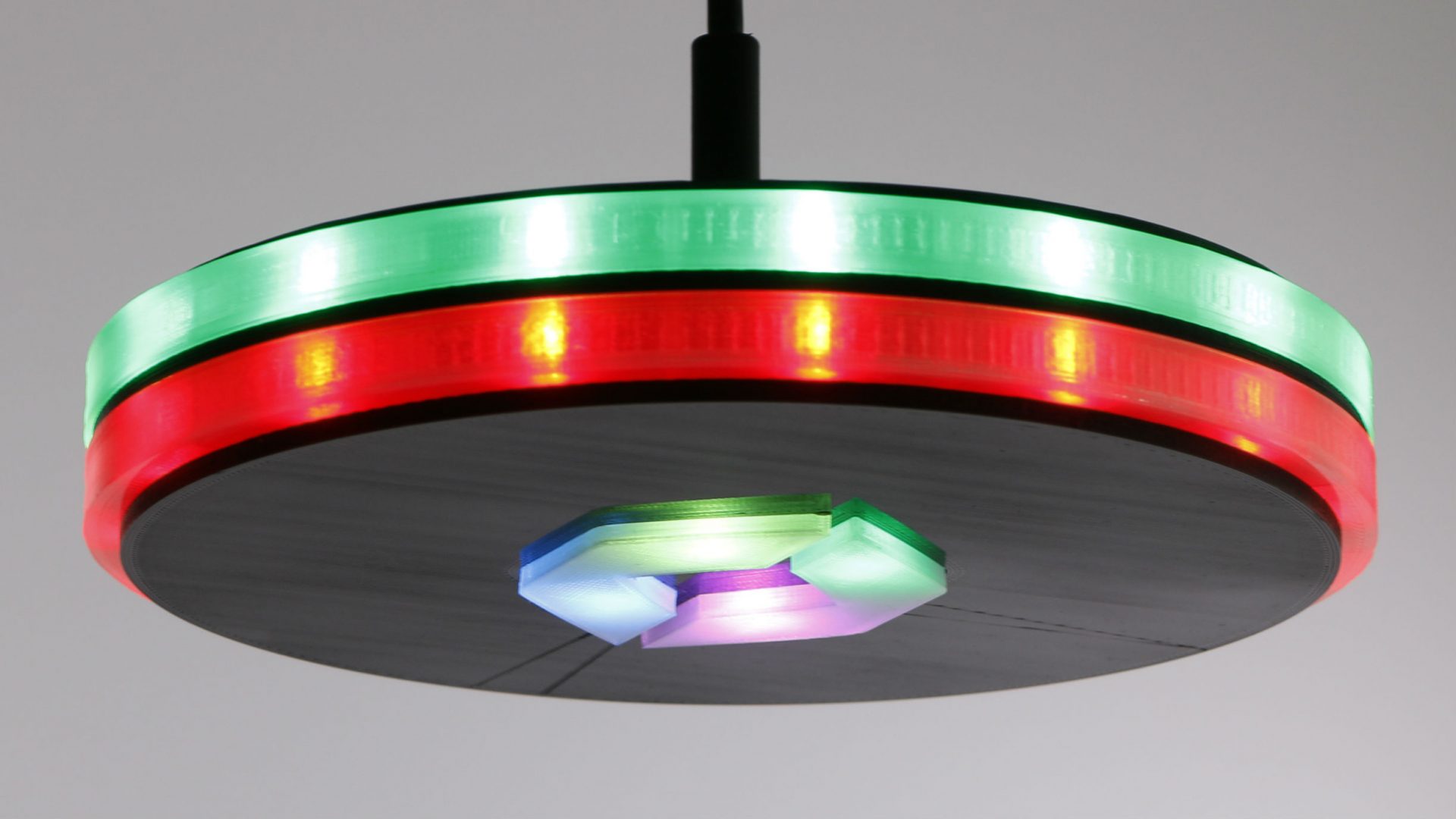 Dynatrace has announced the release of UFOs: a spaceship status alert system designed to help teams get a better look into their deployment pipelines. UFOs are 3D printed Internet of Things devices designed to increase quality awareness, improve collaboration, and highlight problems.

“The whole ethos of DevOps is based on collaborating and sharing, so we wanted to find a way of fostering this spirit,” said Andreas Grabner, technology strategist at Dynatrace. “Businesses often have huge development teams, spread across floors and departments, so it’s hard for them to connect; how can you know if people are struggling or feeling frustrated if you can’t chat across the desk? Our UFOs help distributed teams communicate because a quick stroll through the office, or a glance to the other side of the room, can alert you to problems.”

(Related: Agile and DevOps provide more benefits together than alone)

The UFOs hang from department ceilings and sync up with digital performance monitoring solutions in order to provide visual updates into the quality of code in development and production. The solution features LED rings to display the severity or impact of issues. For instance, the UFO rings will light up red for code that doesn’t compile. If everything is going smoothly, the UFO rings will light up green. This is designed to ensure DevOps teams aren’t impacting user experience or increasing operational costs. In order for them to most properly through the pipeline, all the LED rings should light up green, according to Dynatrace.

“I think of development a bit like a car on a conveyor belt; you might have one team working on the doors, another on the engine, but at the end it all needs to assemble and work,” said Grabner. “It’s the same for digital services: If you are making an online banking app, one team will work on the login, another on the account lookup, and so on. If each team is using a UFO, then the assembly line works much more smoothly; there is a guarantee of quality at every stage, as code can’t be progressed until it is perfect. Having this visual cue makes it much easier to protect digital performance, as it ensures that only quality code makes it into production.”

According to Helmut Spiegl, chief software architect at Dynatrace, when implementing the UFO into its own teams, it was able to change team behavior and ensure developers double-check their build results. “I created the UFO because we had a lack of awareness of build problems in our CI process. It often happened that developers broke the pipeline without realizing it,” he wrote in a blog post.

“Without knowing that they’d introduced a problem into the pipeline, they had no reason to consider that their recent changes might be the cause of a problem. Installing this visualization device in our cafeteria made a big change in our developers’ awareness of build failures, and also in their mindset. Pipeline errors need to be avoided at all cost; you don’t want to be the one who floods the cafeteria with red light.”

The company is also providing an open-source version of its UFO.

“Collaborating is the DevOps way, which is why we have released designs for the UFO so developers can build their own—assuming they have a 3D printer,” said Grabner. “It is also vendor-agnostic, a cool DevOps mechanism that we think everyone will love.”

Test management in an agile reality