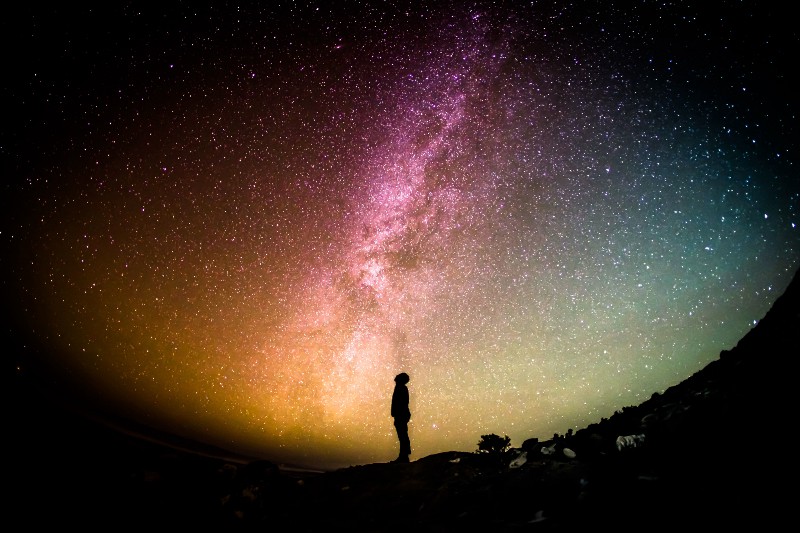 The open-source web, mobile and desktop platform is gearing up for the new year. According to Meteor, the team made significant improvements to project rebuild times, transitioned to Node 4, and kept backward compatibility last year.

The team plans to follow up on a strong 2016 by focusing on the most requested features from production users, increased evangelism, and a refocus on the platform for developers who need it most this year.

“What we heard back was a strong ‘yes’ — users are thrilled about the developments in the last year,” wrote Matt DeBergalis, cofounder and vice president of product for the Meteor development group, in a blog post. “A couple of stats really stood out. Seventy-three percent of respondents said the frequency of new Meteor releases is just about right (with the remainder split evenly between ‘faster’ and ‘slower’). Ninety-two percent are building new features or doing other extensive development on their current Meteor apps, and 77% plan to write a brand new Meteor app in 2017. We also got a ton of specific feedback on future improvements, which we’ll use as a guide for what we focus on this year.”

“React Navigation is born from the React Native community’s need for an extensible yet easy-to-use navigation solution,” the team wrote in a blog post. “It replaces and improves upon several navigation libraries in the ecosystem, including Ex-Navigation and React Native’s Navigator and NavigationExperimental components.”

The first beta of React Navigation is now available on GitHub and npm.

Ship 2.0 released
Ship 2.0, a fast and comprehensive macOS native interface to GitHub issues, was released this week and is ready to be downloaded by developers.

Howard also wrote that Ship 2.0 is two parts, a hybrid Cocoa/Objective-C/Core Data/JavaScript/React application that runs on a Mac, as well as a C#/MSSQL/Orleans server that runs in Azure. There is also a bit of “glue written in Python running on AWS lambda,” he wrote.