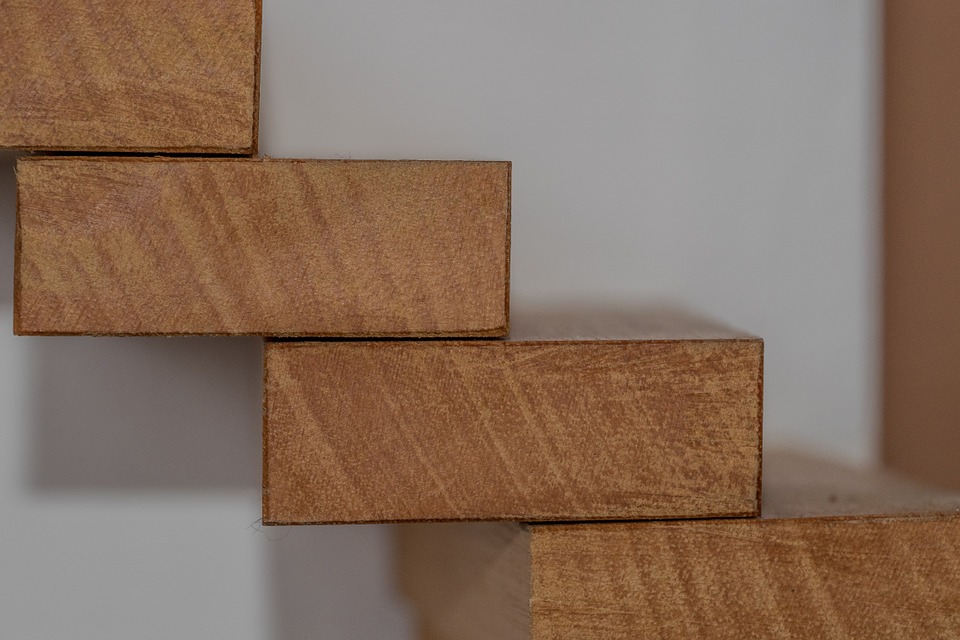 The Linux Foundation today released its 2016 update on Linux Kernel Development. The report includes statistics and information on the companies and people who spend their time contributing patches and features to the Linux Kernel.

This report spanned the time period between Dec. 7, 2014 and today. In that time, there have been more than 115,000 change sets merged into the kernel. Those changes came from 5,062 individuals and almost 500 corporations. Both the number of change sets and number of individual developers contributing to the project have grown in the past year, but the number of companies involved has remained flat.

Individuals still remain at the heart of the Linux project. Of the more than 5,000 contributing to the Linux Kernel, fully a third only contributed a single patch. The Top 10 developers account for 7.5% of the overall changes, with the Top 30 combining to contribute just more than 16% of the total code since the 2.6.11 release.

H Hartley Sweeten, a systems integration engineer at Vision Engraving Systems in Phoenix, is currently the top contributor to the kernel with more than 1.1% of contributions coming from him. He specialized in embedded software, ARM, AVR, PCI and USB bus systems work, and is also the maintainer of the Linux Comedi subsystem.

Sweeten is closely followed by Al Viro, Takashi Iwai and Mark Brown as the top contributors to the project. Former kernel powerhouse Greg Kroah-Hartman has dropped down the rankings, falling out of the Top 10. Kroah-Hartman was responsible for heading the Linux driver project that sought to expand Linux hardware support. His decline indicates the successful additions of many new drivers over the years.

When considering the patches between Linux 3.18 and the current 4.7 kernel, things changed dramatically. While Sweeten remains at the top with 1.3% of code contributed during this period, it’s Geert Uytterhoeven and Arnd Bergmann who take spots two and three before Viro and Iwai show up at spots four and five. Uytterhoeven is a consultant, while Bergmann is a kernel hacker at Linaro.

While Kroah-Hartman is not near the top of the list of Linux developers, it’s because he has graduated to a position where he isn’t writing code, but rather signing off on the changes proposed by others. In this function, he signed off on 13.4% of all changes since 3.19.

When it comes to corporations, during the time between 3.19 and 4.7, Intel held the top coding spot, contributing more than 12.9% of changes. Red Hat took second with 8%, while Linaro, Samsung, SUSE and IBM came next (in that order). Newcomer Renesas Electronics rounded out the Top 10 with 2% of contributed patches.

Since the 3.19 release, there have been 2,355 first-time individual contributors to the Linux Kernel. The 4.7 kernel has 232 new contributors, and each previous patch was similarly around 250 or so new contributors.