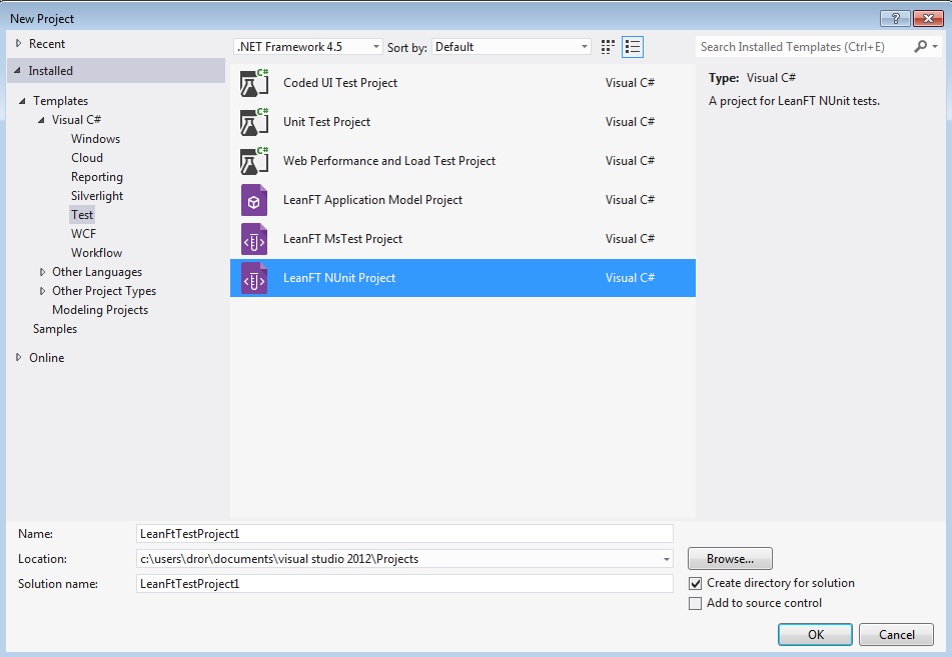 Developers are starting to take a more dominant role when it comes to testing in the software development life cycle, and HP wants to help make their new responsibilities easier. The company has announced HP LeanFT, a new testing solution that is intended to help developers and testers leverage Continuous Testing and Continuous Delivery methodologies.

“We really responded to the market need as any good product should be developed,” said Genefa Murphy, vice president of products and partner marketing at HP. “Our customers were looking for a faster time to market, more predictability in terms of their ability to write and execute tests, lower costs, and also some other parts of the portfolio like security.”

HP LeanFT is meant to embrace emerging trends such as Shift Left, and to support test-driven and behavior-driven development. While HP already has a functional testing solution (Unified Functional Testing), LeanFT is designed for users with more technical skills.

“LeanFT is targeted toward more of the developer types that actually write code, keeping them in the environments they normally work in and seamlessly plugging into their ecosystems,” said Clint Sprauve, senior product marketing manager of functional testing at HP.

Those who already have the Unified Functional Toolset will be able to get LeanFT capabilities as long as they have downloaded the latest version. “This is a way for them to help make that transition without having to necessarily rescale up,” said Murphy.

The biggest features of LeanFT include the ability to distribute and execute functional test scripts across different virtual machines or physical devices; the ability to execute it directly from preferred IDEs; new ease-of-use features; built-in security; and support from HP’s testing and quality assurance services.

Web 3: New scams for new kids on the blockchain