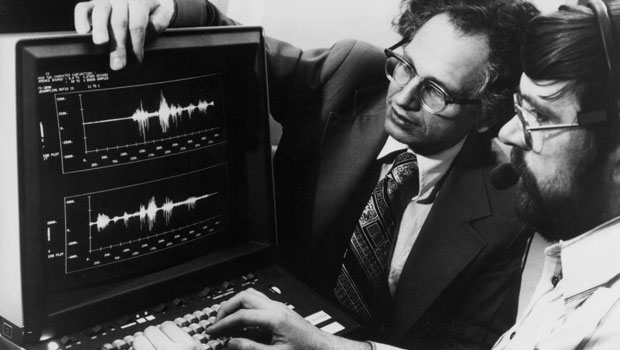 IBM reached a new milestone in speech recognition this week. The company unveiled that it has reached an industry record of 5.5% word error rate by using the Switchboard linguistic corpus, which brings IBM closer to the considered human error rate of 5.1%.

IBM was able to accomplish this by extending its deep learning technologies and incorporating an acoustic model that learns from positive examples while taking advantage of negative ones. Essentially, it gets smarter and performs better when similar speech patterns are repeated.

“We will continue to work toward creating the technology that will one day match the complexity of how the human ear, voice and brain interact,” wrote George Saon, principal research scientist at IBM, in a blog post. “While we are energized by our progress, our work is dependent on further research—and most importantly, staying accountable to the highest standards of accuracy possible.”

According to a Business Insider report by Sam Shead, “Kaggle allows developers and data scientists to run machine learning contests, host datasets, and to write and share code.” Right now, Google didn’t comment on the plan to acquire Kaggle, but Kaggle cofounder and CEO Anthony Goldbloom didn’t deny the acquisition while on a call with TechCrunch.

Open API Initiative releases the first implementer’s draft of OAS
The Open API Initiative is continuing its mission to create a vendor-neutral API description. The organization has announced the release of the OpenAPI specification version 3 Implementer’s Draft. This release features improved documentation as well as resolves structural changes, and it clarifies some issues and concerns.

The specification is now feature-complete. More information is available here.