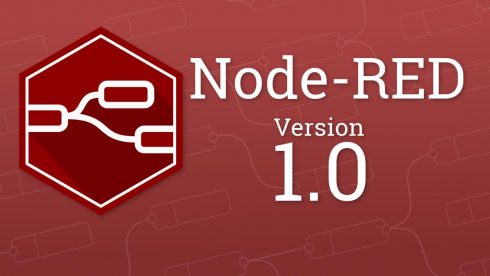 The open-source low-code programming tool Node-RED reached a milestone this week as it announced its 1.0 release. Node-RED was originally developed by IBM and open sourced six years ago. It is designed for event-driven applications and features flow-based programming to visualize how messages flow throughout an application.

“Node-RED embodies a ‘low code’ style of application development, where developers can quickly create meaningful applications without having to write reams of code,” Nick O’Leary, Node-RED project lead, wrote in a post.

According to O’Leary, its three key benefits are that it reduces the time it takes to create a working app, is accessible to a wide range of developers and non-developers, and allows users see their application.

“This release has been a long time coming, and gives us a stable base to build upon. It is an opportunity to reflect on not only how much we’ve achieved with the project, but also how much there is still to do. The backlog contains a long list of features and improvements for us to work on in as we plot a course to 2.0,” O’Leary wrote.