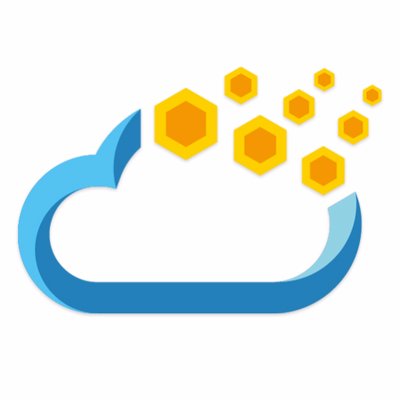 “We are very proud that ServiceComb has arrived at this important milestone,” said Willem Jiang, vice president of Apache ServiceComb. “ServiceComb has evolved from a microservices software development kit to a full microservices solution in less than a year. While incubating in Apache, the number of ServiceComb users grew rapidly, and new developers are constantly coming in. It is amazing to grow at such a high rate.”

ServiceComb was originally developed by Huawei, who donated it to the Apache Incubator in November 2017.

The project features three sub-projects: Java-Chassis, Service-Center and Saga. Java-Chassis is a Java microservices SDK that includes a service contract, programming model, running model and a communication model. According to the team, this enables many governance capabilities such as load balancing, fallback, rate limiting and call stack tracing.

The Service-Center sub-project is a stateless Go implementation for service discovery and registration center based on etcd. Lastly, Saga is a eventual solution for distributed transaction.

In addition, ServiceComb features an asynchronous kernel, out-of-the-box experience for developers, and an open API, the team explained. The project has been used in dozens of organizations such as Huawei Cloud, CeeWa Intelligent Technology, Tongji University and MedSci Medicine.

“In 2015, Huawei Cloud launched microservices-related services, and this is the original code base of ServiceComb,” said Liao Zhenqin, general manager of the Huawei Cloud PaaS product department. “Apache ServiceComb is the core of Huawei Cloud microservices engine CSE. It is the defacto standard at Huawei, and is widely used on many major products, including Huawei Consumer Cloud, Huawei Cloud Core, Huawei EI, among others. We are very happy to see ServiceComb’s rapid progress at in the Apache Incubator, and encourage more engineers to continue to accept and contribute to Open Source by becoming a part of the Apache Software Foundation volunteer community.”