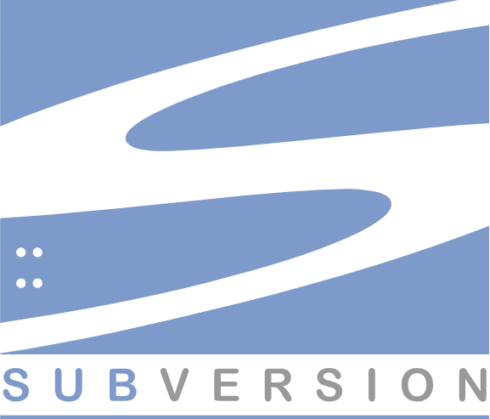 Apache Subversion (“SVN”) was created by CollabNet in 2000 in an effort to create an open-source alternative to the then standard CVS (Concurrent Versions System).

SVN allows users to commit code, manage changes, and recover previous versions of all sorts of data across files and directories.

“We are very proud of Subversion’s long history, and remain committed to our mission statement,” said Stefan Sperling, vice president of Apache Subversion. “Subversion has moved well beyond its initial goal of creating a compelling replacement for CVS. In 2010 our mission statement was updated to ‘Enterprise-class centralized version control for the masses’.”

The Apache Software Foundation stated that it uses Apache Subversion in its own infrastructure, housing millions of lines of code in more than 1.8 Million commits across 300 Apache Top-Level Projects and sub-projects.

“Subversion continues to be widely used, especially in enterprise settings, because of its reliability, the simplicity of its conceptual model, its ability to handle large files, and features like path-based access control and optional file-locking,” said Karl Fogel, original founding developer of Subversion, and partner at Open Tech Strategies.

More information on what the 20th anniversary of the version control software brings is available here.