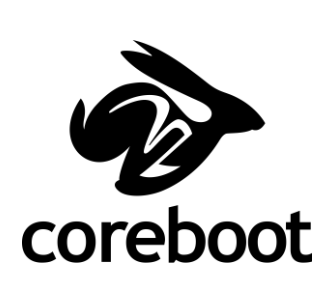 This week’s open source project of the week is coreboot (previously LinuxBIOS), an extended firmware platform that is aimed at replacing proprietary firmware (BIOS or UEFI) found in many computers.

The coreboot project was started in 1999 in the Advanced Computing Laboratory at Los Alamos National Laboratory by Ron Minnich.

Coreboot leverages NSA’s open-source project Ghidra to help with reverse-engineering. Its work extends STM to support additional virtual machines and paired with an integrity measurement engine can offer greater security to the system.

Coreboot’s scalability allows for systems to only include the features that are necessary in the target application and reduce the amount of code and flash space required.

“coreboot is a project to develop open source boot firmware for various architectures. Its design philosophy is to do the bare minimum necessary to ensure that hardware is usable and then pass control to a different program called the payload,” according to the project’s website.

The developers behind the project said that it borrows well-known concepts from other open source projects such as Kconfig, the Linux kernel coding style, and included a guide on the main website to help developers get started using coreboot, which is available here.