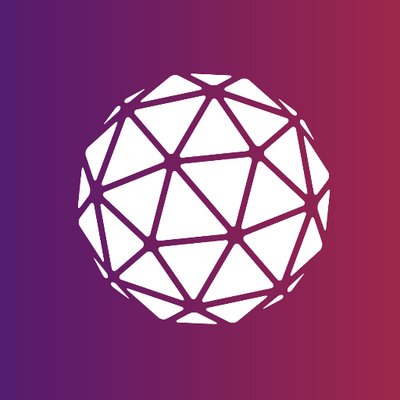 Hybrid blockchain developer Orbs wants to continue the open-source movement by enabling the ability to open data, share source code on a server, and share a running instance of that server.

Orbs is a hybrid blockchain stack designed to help businesses create apps on decentralized networks that run on their own virtual blockchain. According to the company, it allows developers to build solutions on a blockchain through the use of virtual chains, intelligent sharding and randomised proof of stake (RPoS) algorithm that enables the high performance and scalability.

Orbs’ co-founder Tal Kol explained blcokchain shares many parallels with the emergence of the open-source movement in the past.

In the RPoS model created by Orbs, an entire committee is selected to authorize transactions based on a reputation score. The criteria for the rewarded reputation scores fluctuate between things like the reliability to process transactions in a timely manner, or if a given node violates other codes of conduct.

This comes as an alternative to the Proof of Work (PoW) model that has been the basis of the Bitcoin blockchain. Although PoW is often regarded as the model with most security, it simply can’t handle the sheer amount of transactions efficiently since it has to go through the lengthy process of checking if the majority of networks share a consensus.

“Orbs limits the pressures of cross-shard communication by categorizing transactions according to app: Users on the same dApp – the same virtual chain as it were – are far more likely to interact with each other than users across two dApps. By isolating activity within each dApp to its own virtual chain, the network can run even more efficiently,” the Orbs website states.

“I believe that history will show that every system that has multiple parties relying on it will eventually have to provide its users with some hard guarantees. Not for ideology, but to remain competitive,” Kol wrote. “This doesn’t mean that every system will run on blockchain. Just like every piece of software doesn’t have to be open source. But there is some critical part of the world that has to be open. Just like some critical parts of software must be open source for companies to be successful.”