Report: Testing is still a problem for cybersecurity 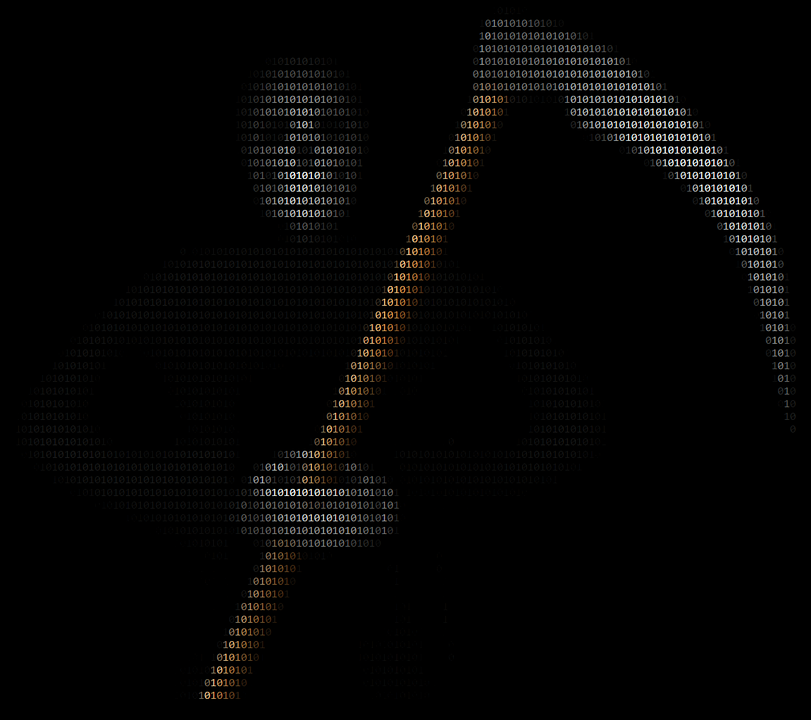 Despite software security researchers touting the value of testing early and often, too much software is slipping through the cracks, they say. In one cybersecurity study, released by Veracode, 83% of IT decision-makers admitted to releasing code before testing it or resolving issues.

“Security needs to be part of the entire software life cycle from cradle to grave,” said Chris Wysopal, cofounder and CTO of Veracode. However, businesses don’t often have compliance requirements in place, which makes security testing seem optional, Wysopal explained. “Unless the development-management team is knowledgeable about application security and the risks vulnerabilities pose to their business and customers, they won’t take the time and effort to test and remediate,” he said.

“The best way to get software vendors to perform security testing is for their customers to demand it,” said Wysopal. “Vulnerability researchers finding a security bug and reporting it to the vendor to fix can raise some awareness, but companies ultimately listen to their customers. Enough delayed or lost sales due to non-existent or opaque evidence of security gets businesses to change.”

According to Wysopal, bug bounty programs find bugs when the application is in use, meaning users could have been exposed to the vulnerability for months or years. In order to prevent these bugs from impacting users, security needs to be in place before software is released.

Report: Testing is still a problem for cybersecurity